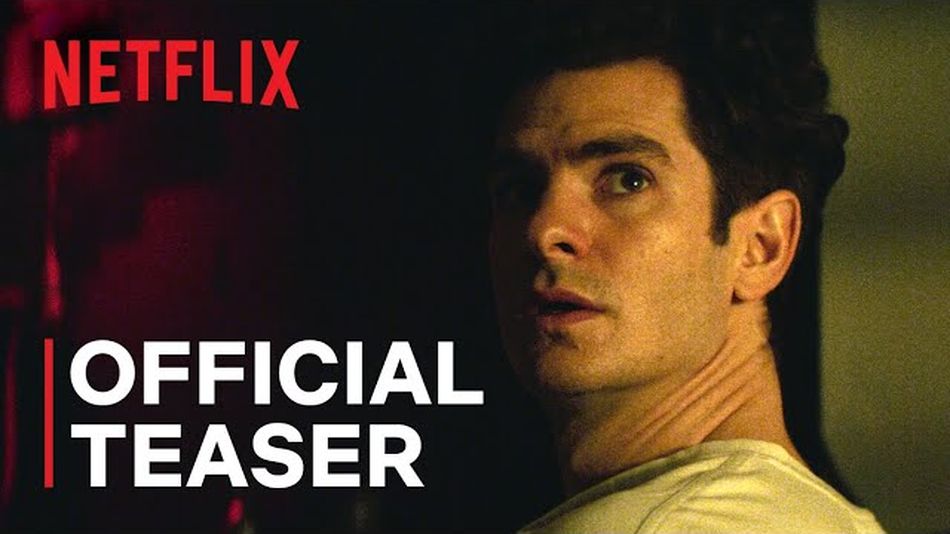 Lin-Manuel Miranda has shown his genius as a composer, lyricist, and actor with projects like Hamilton and In the Heights. With tick, tick…BOOM! he makes his feature directorial debut.

tick, tick…Boom! is an adaptation of the autobiographical musical of the same name by Rent creator Jonathan Larson. Andrew Garfield plays Jon, an aspiring composer in New York whose life is at a crossroads. As he tries to write the next great American musical, he is plagued with reminders of the nonstop passage of time.