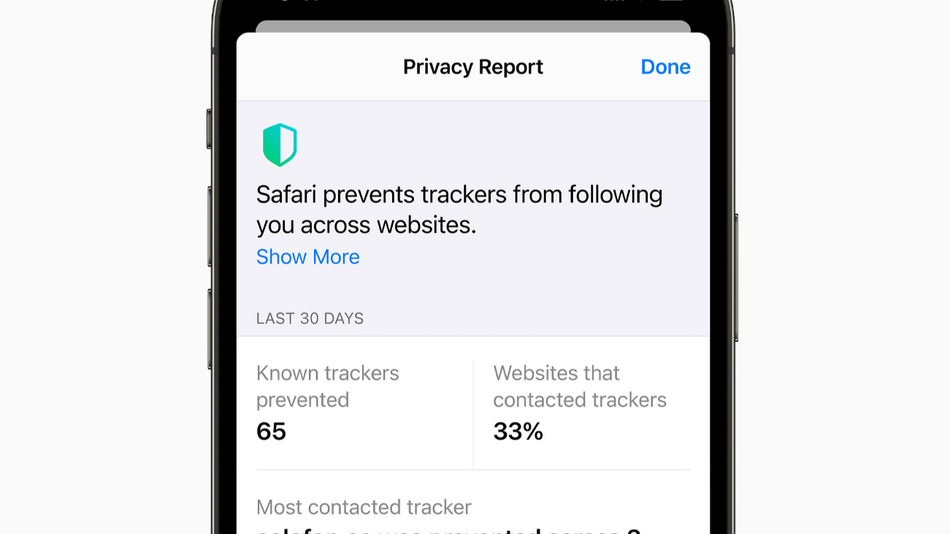 Apple yesterday by adding features to its apps and operating systems. One of those new features is called Private Relay, but it’s not going to be available in 10 countries where are used and in some cases are extremely popular. One of those countries is China, which accounts for nearly 15 percent of the company’s revenue.

Private Relay is about as close as Apple can get to offering a without officially offering one. It exists to ensure “all traffic leaving a user’s device is encrypted, so no one between the user and the website they are visiting can access and read it, not even Apple or the user’s network provider.” This is achieved by using two relays, the second of which isn’t controlled by Apple, and effectively removes IP addresses as a way of tracking users.