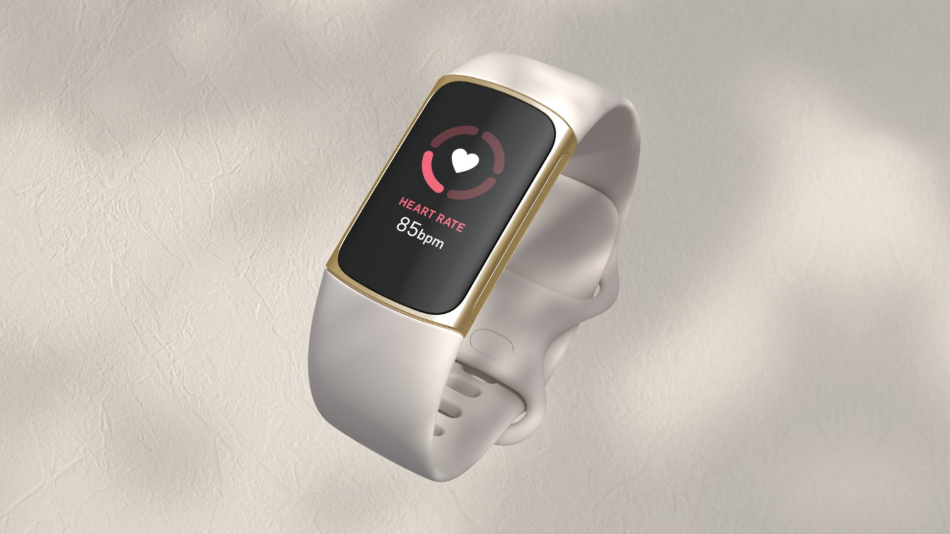 PREORDER: The new comes in three colors and retails for $179.95; you can reserve one on Amazon ahead of its Sept. 27 release date.

At long last (read: ), Fitbit’s latest fitness tracker is officially up for grabs on Amazon.

Previously a exclusive, the all-new is available for preorder there for $179.95 ahead of its scheduled release on Monday, Sept. 27.

If you’re familiar with the flashy that came out this past spring, you already kind of, sort of know what the Charge 5 looks like: Its similarly slim and sleek design also boasts a bright color AMOLED screen and a stainless steel case; no more cheapo plastic to see here, folks. But unlike the Luxe — or any other Fitbit fitness tracker, actually — it includes an always-on display mode that makes it possible to check your exercise metrics, notifications, or just the time with a quick glance.

The 7 best Fitbit apps to help improve your workout journey

Over in the features department, the Charge 5 is a bit like last year’s wellness-forward in that it packs an electrodermal activity (EDA) sensor and an electrocardiogram (ECG) app, which will allow it to measure your stress levels and keep watch for signs of an irregular heartbeat, respectively. (Note that the latter is still in the works, but Fitbit says it’s coming soon.) A GPS, a 24/7 heart-rate monitor, and an SpO2 sensor are all built right in, too, along with 20 different exercise modes and some sleep-tracking tools.

You can get even more out of your new Charge 5 by signing up for Fitbit Premium, which will soon include a new Daily Readiness Score that uses your health data to determine whether you should focus on working out or recovering, along with access to mindfulness content from Calm. (Fitbit just its partnership with the .) Premium subscriptions normally go for $9.99 a month, but Amazon has been so kind as to throw in a free six-month trial.

Hit the link below to pre-order the Charge 5 in your choice of three styles: , , or . 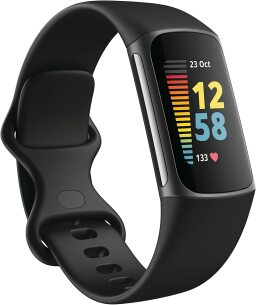