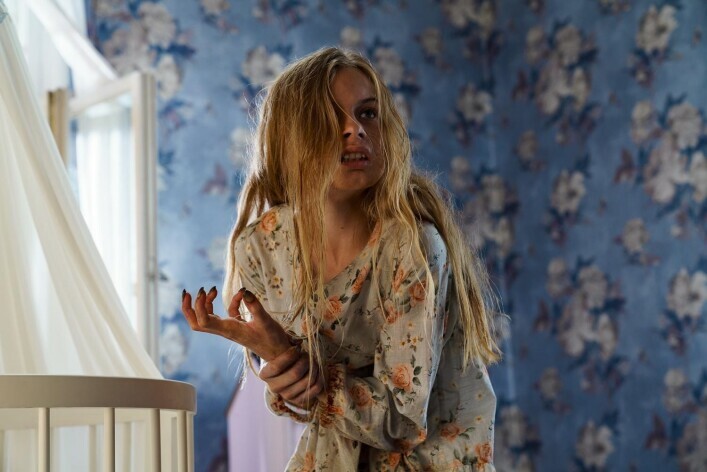 On the surface, 12-year-old Tinja’s family is picture-perfect. Polished, a bit posh, and always ready with a smile for a group selfie. But there’s something cracking this pretty facade. And it all begins with the egg hidden in the young girl’s room. It’s Hatching.

Making its World Premiere at the Sundance Film Festival later this month, Hatching follows Tinja and her curious eggling through an unusual and unnerving coming-of-age story, exploring the dark side of mother-daughter relationships. Ahead of its debut, Director Hanna Bergholm’sn horror film is already sparking buzz. Word has it that there will be violence, gore, and much more in store. But we’d expect nothing less from IFC Midnight.

Good news for fans of freaky fairy tales and haunting horror, Hatching is due to come to theaters and VOD in just a few months.

Hatching opens in theaters and on demand Apr. 29.