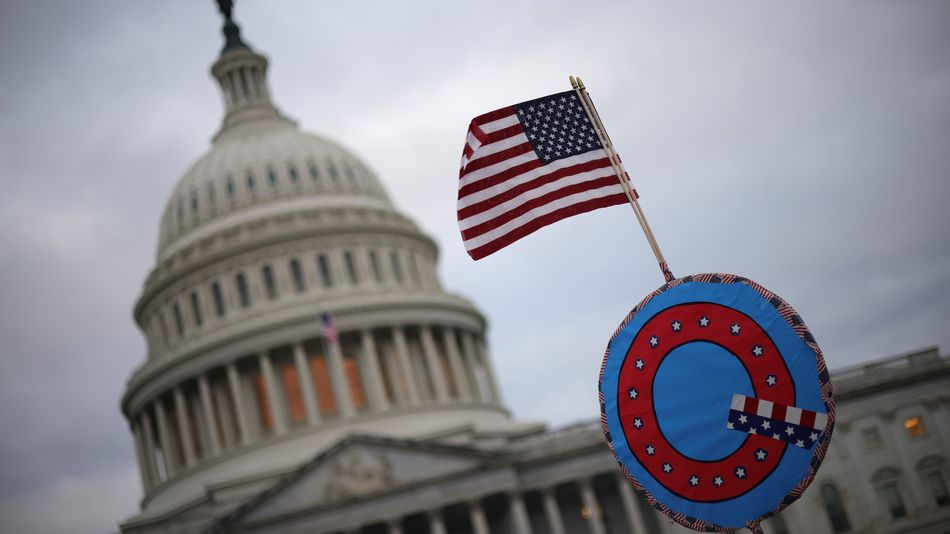 Sometimes, as a reporter covering digital culture, I feel like I live in a world disparate from my friends and family. How do you, for instance, explain the vagaries and subsets to people who, at most, know TikTok as where the kids dance?

Culture at large — things like music, film, news — reckoned with a digital invasion long ago. The Trump regime hastened that process for the staid world of politics. Was there ever — will there ever be — a more Online president than Donald Trump, who spent his days in office live-tweeting his every whim?

It’s obvious now: There is no distinction, not really, between the world online and the world offline. They bleed into and feed one another, now explicitly so when it comes to extremist political movements. You can’t understand one without the other.