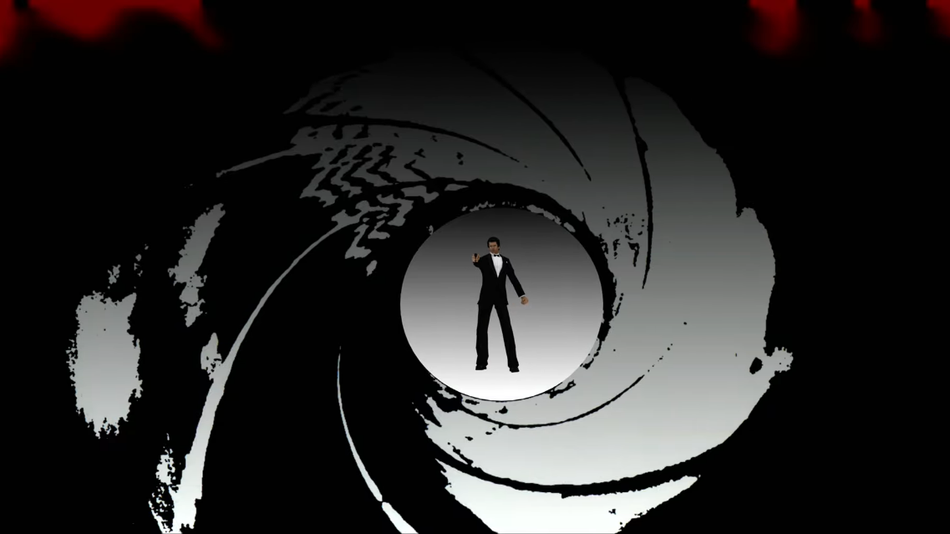 Remember GoldenEye 007, the Nintendo 64 classic and a game that many point to as their first brush with multiplayer shooting? Well it almost lived again in 2007.

This video offers a rare, two-hour look at an Xbox 360 remake of the N64 fave that was canceled prior to release. It’s not clear how YouTube user got their hands on this build. But what you get is two full hours of video, including a full run of the story mode on 00 Agent difficulty and about a half hour of multiplayer footage.

The version of the game you’re seeing here is emulated, and Graslu00 mentions in the video description that there’s a plan to release it in some form in 2021. What we don’t know, however, is where the build comes from in the first place or who will be releasing it. Graslu00 makes it clear that will be handled by someone else.