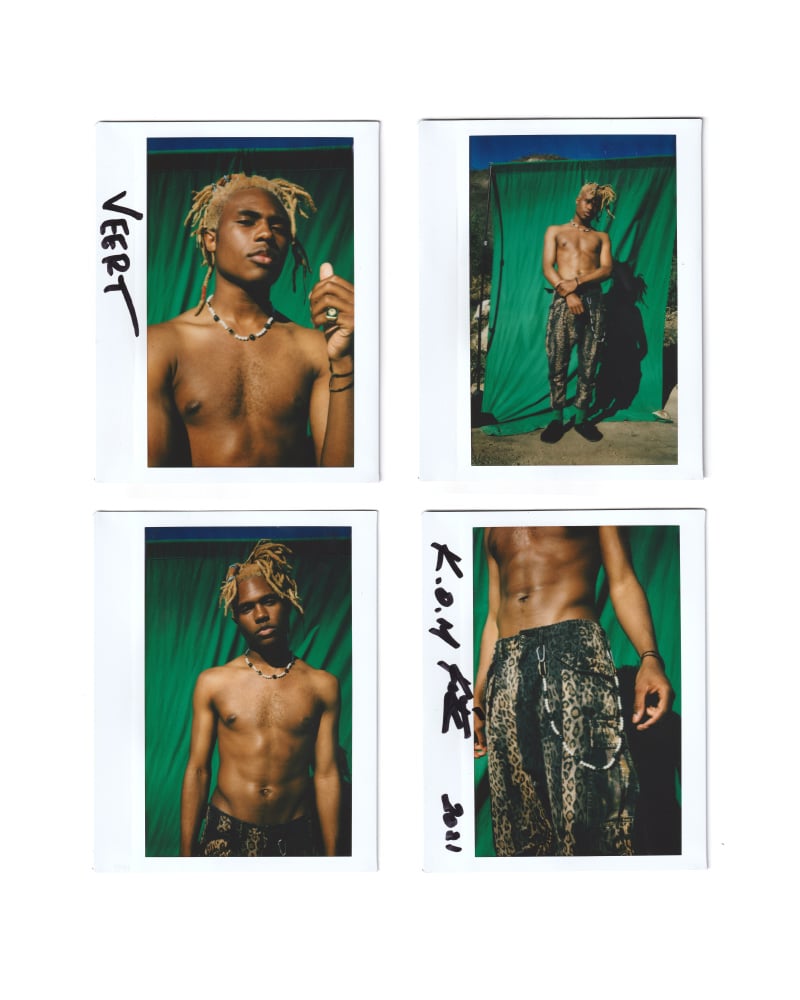 Julia Lang is releasing the second collection of her new label — . The was released in November 2020, and it garnered instant praise from industry insiders and influential editorial outlets alike.

The main inspiration for VEERT Collection 2 is a flower, nature’s totem of beauty that can seduce, alter, and enliven the senses, sometimes all at once.

“I’ve always deemed a flower as being a universal language,” Lang states, “A flower has the ability to warm someone’s heart, and it never chooses between gender, age or ethnicity. Like a flower, when humans receive love and positivity, we bloom and prosper. Flowers have an innate ability to bring people together. And that’s exactly what I wish to achieve with our second VEERT collection.” 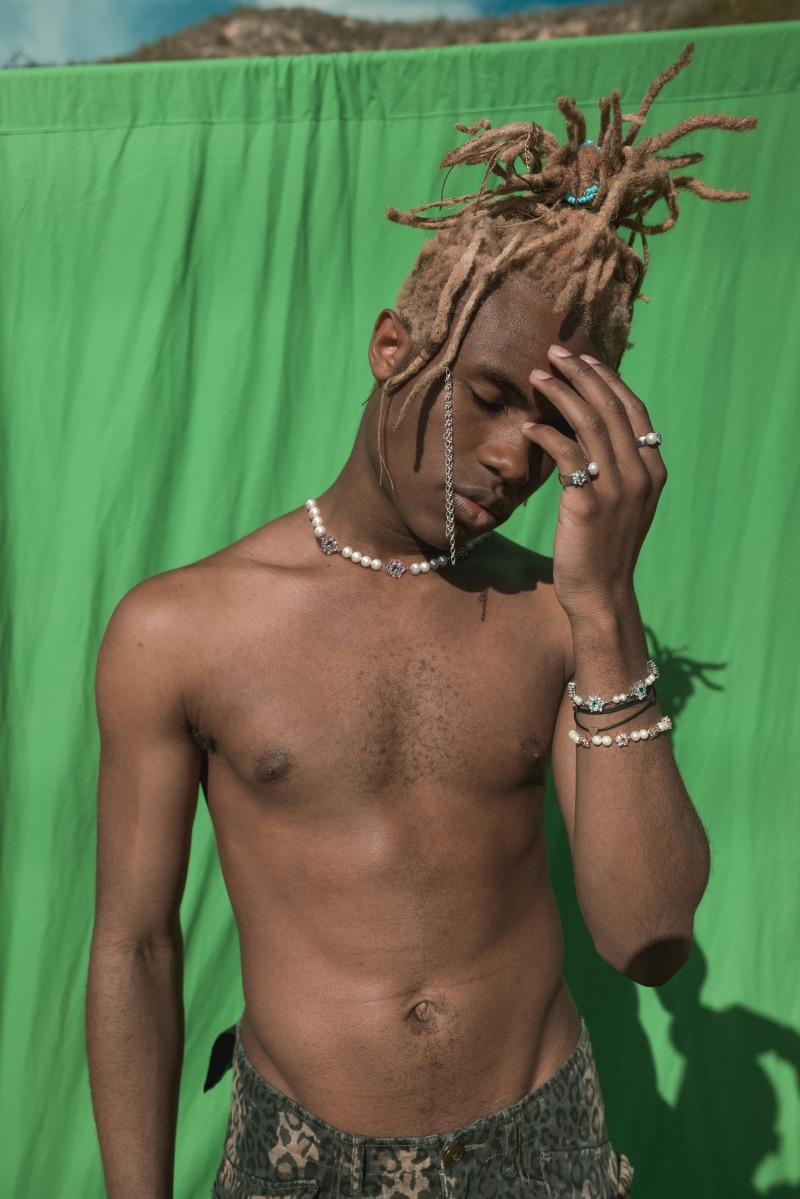 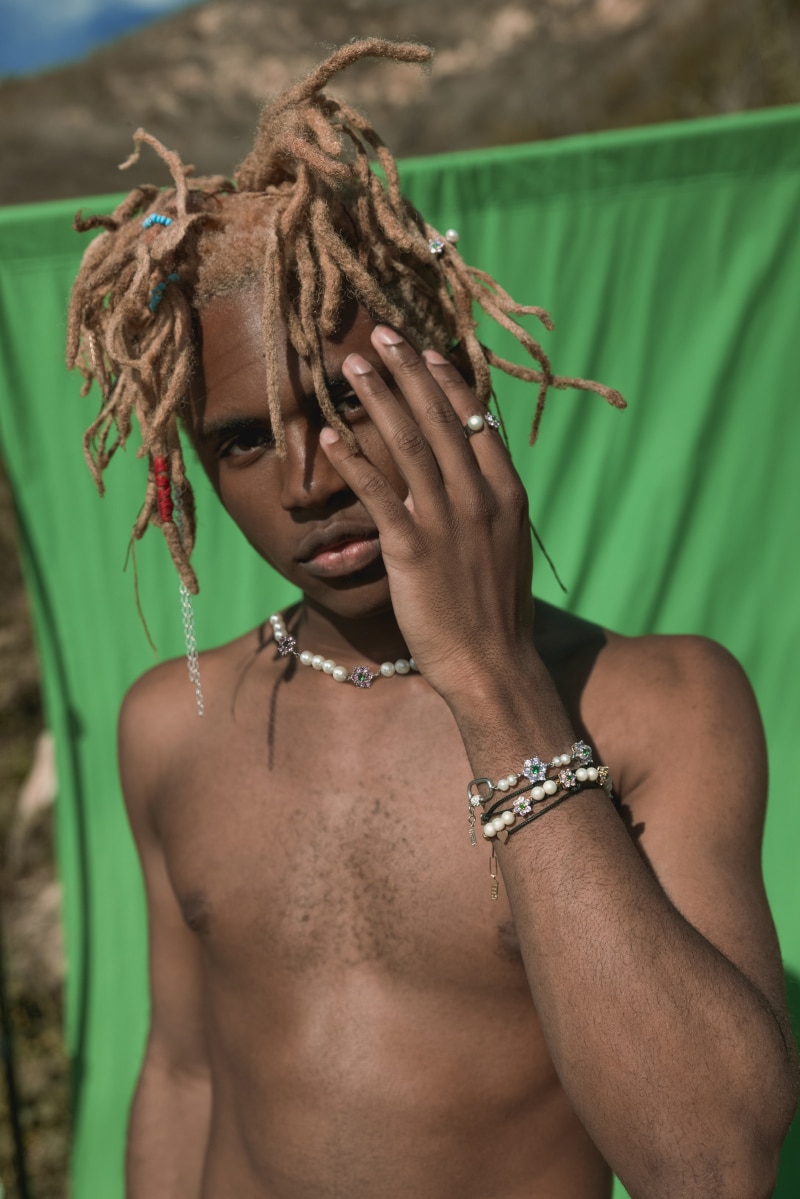 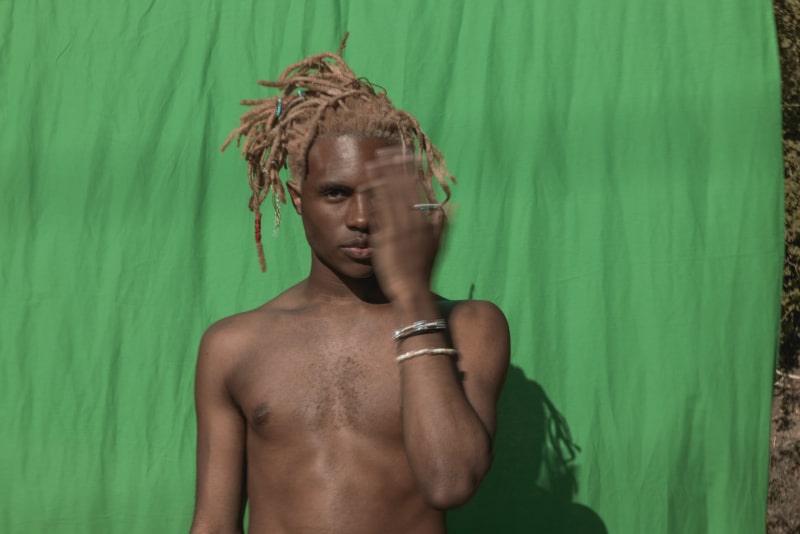 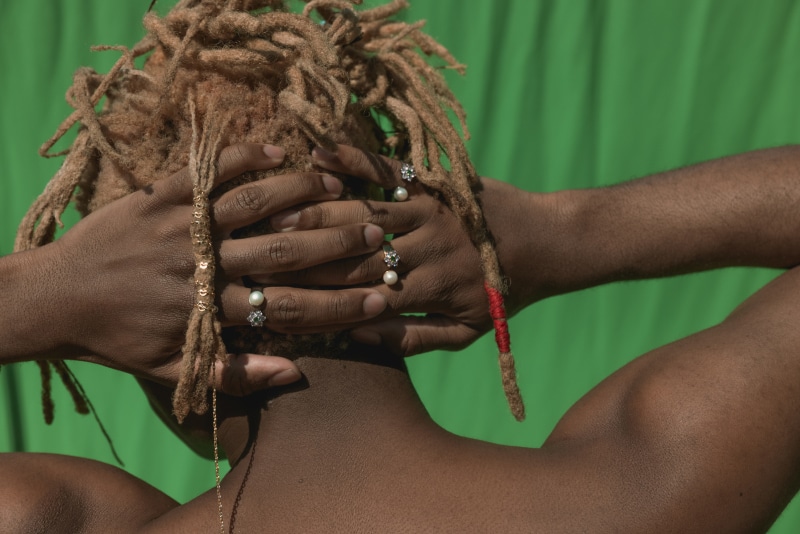 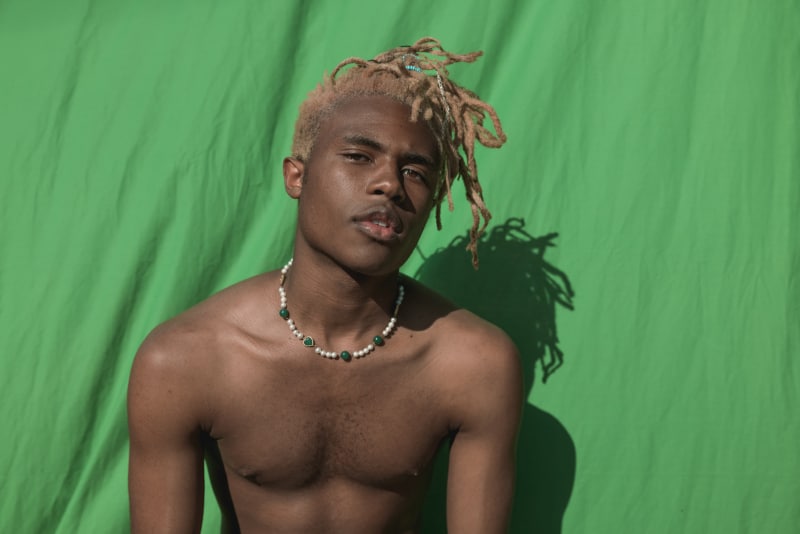 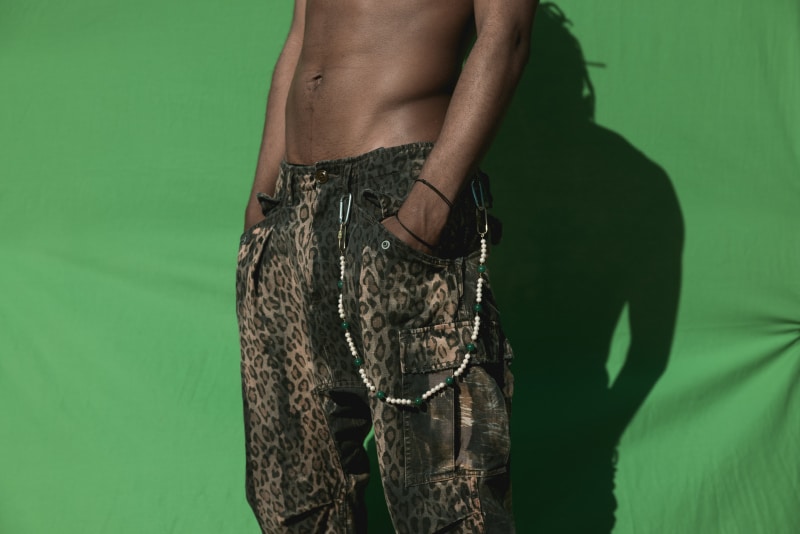 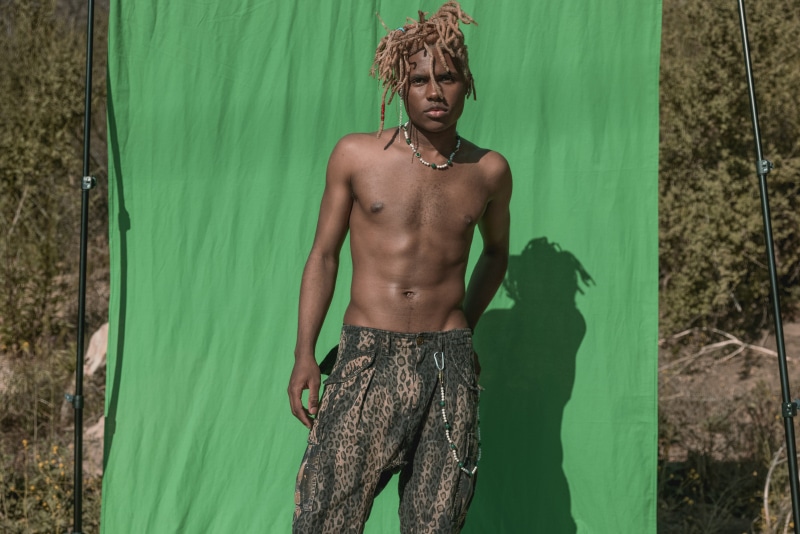 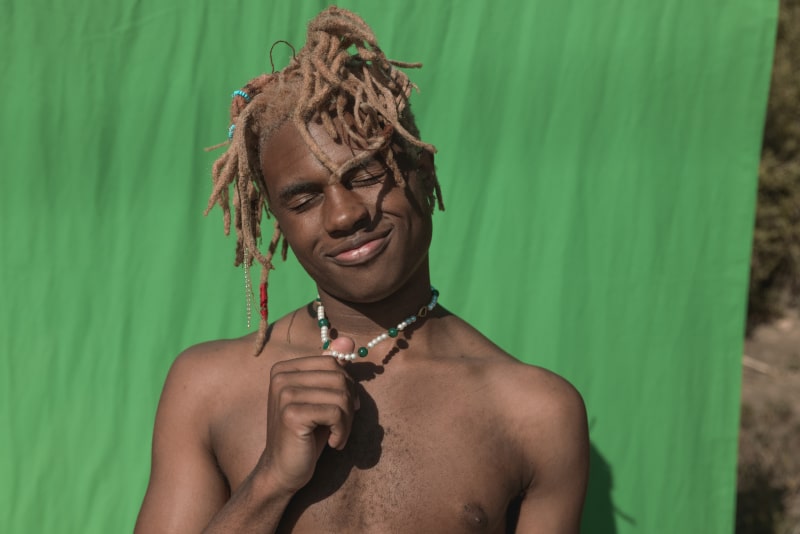 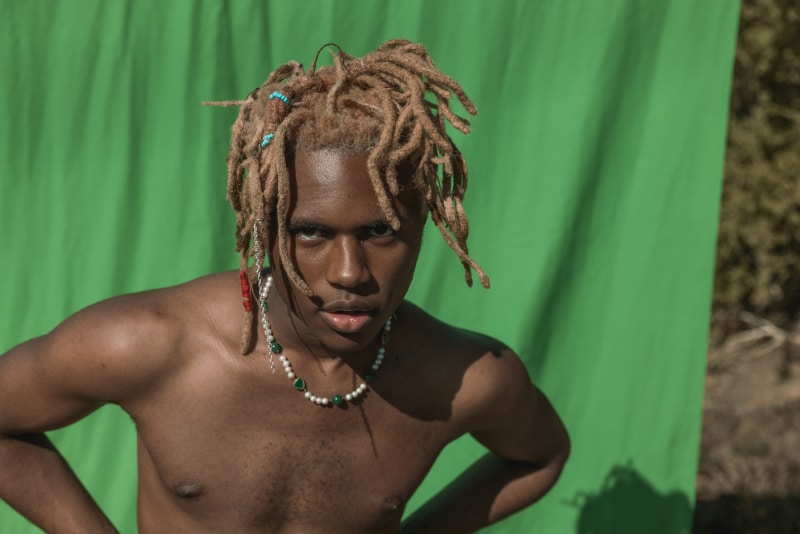 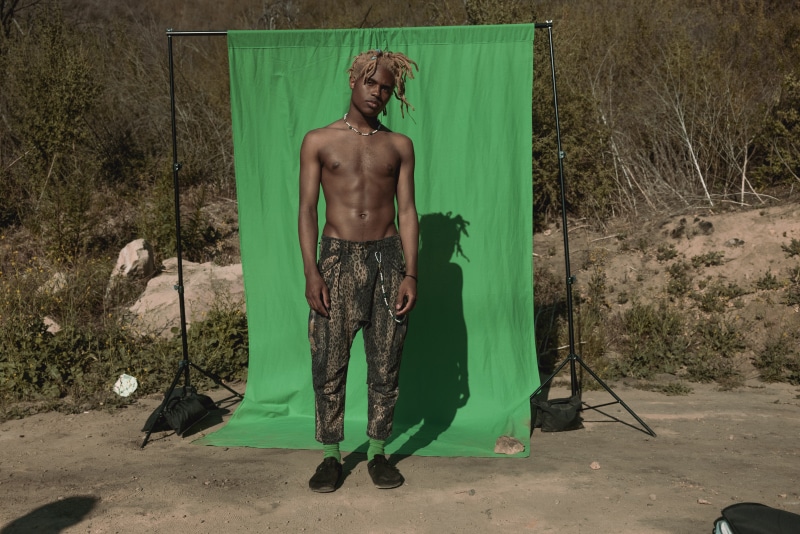