is joining the circular fashion economy.

In an effort to extend the lifespan of its garments, the Italian fashion house is launching a vintage buy-back program.

Dubbed Valentino Vintage, the initiative allows customers to bring their old Valentino to select boutiques (the label’s New York City and Rodeo Drive shops are among participating locations) for appraisal. Store credit will be offered in exchange for anything accepted by the appraiser.

Shoppers can also submit their vintage Valentino online, via a , and at a selection of third-party shops including Resurrection in Los Angeles and LAILA in Tokyo.

Valentino joins a growing number of brands and retailers responding to increased demand for eco-conscious fashion.

only just announced an offering vintage pieces including its highly sought-after mesh tops.

Last year, on a special e-shop offering secondhand items from the label and Gucci also sells customized vintage items through , an online concept store that launched in September.

Brick-and-mortar retail is getting in on the action, too. and are among several high-end department stores that have announced plans for secondhand pop-ups.

Valentino Vintage recognizes the increasing cachet of secondhand shopping. In some cases, vintage designer is even more valuable than newly issued garments — just look at the sky-high prices on ‘s coveted Galliano-era Saddle bags, for example.

For Valentino, a circular business model reflects the maison’s continued evolution, one that references the past to inform its future.

Describing the house as a series of infinite constellations, the label explains: “each comes from the same initial explosion that determined its existence and to which it’s now reconnected.”

Flowery language aside, a more intentional and eco-friendly way of shopping is something we can all get behind. 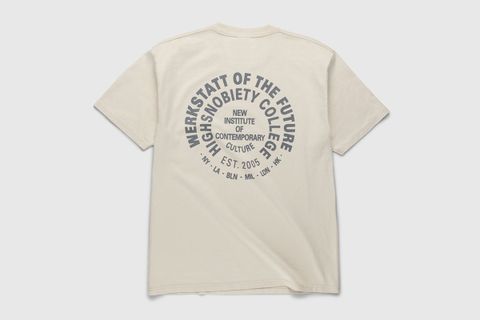 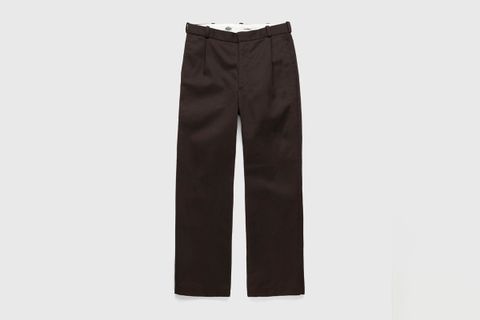 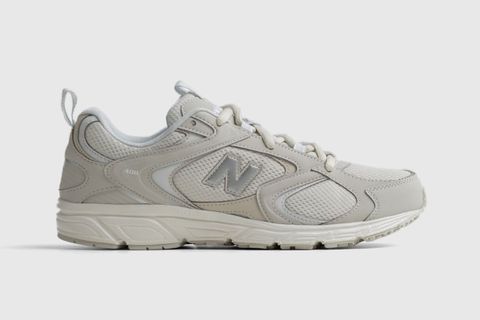