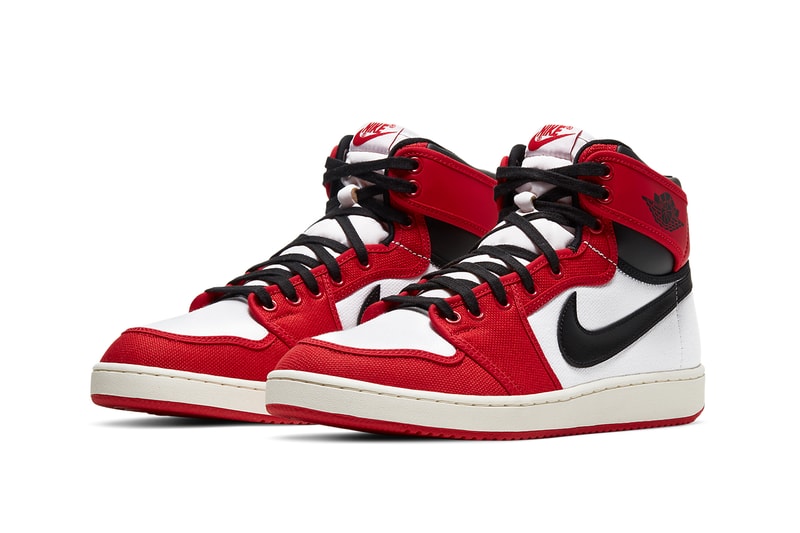 UPDATE (April 29, 2021): After being unveiled by way of official imagery back in December 2020, the Retro “Chicago” has finally received a release date. confirms that this bring-back will be launching on May 12, 2021 and will retail for $140 USD. When designing these, the team based the last and the shape of the toe boxes of an original pair.

The team has a boatload of footwear plans in place for next year, one of them being the bring-back of the Retro “Chicago”.

By the time it launches, approximately seven years would have gone by since its previous retro revival as the -inspired colorway was last delivered to the market back in March 2014.

Just by the looks of this 2021 pair which has recently emerged by way of official imagery, it appears that the constructions and palette are designed to resemble that of the original from 1986. Canvas constructions lead the way as they form a majority of its upper build and come styled in appropriate Chicago colors with crispy white toe boxes, tongues and quarter paneling neighbored by “University Red” forefoot overlays, ankle flaps and rubber soles. To complete the Bulls-influenced theme, solid black notes sprawl to the leather Swooshes and ankle panels, in addition to the shoe strings, interior liners and remixed “AJKO”-branded wings embellishments. logos land on the tongues and insoles in matching vibrant hue.

A release date hasn’t been announced just yet, but you can likely see these dropping via and select retailers in the coming months.

For more sneaker news, offical photos of the have surfaced.