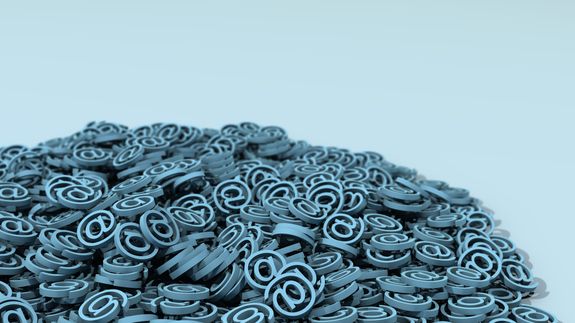 So, you say you’re already a pro at ignoring your unsolicited and unwanted direct messages. But what if there was a way to ignore them even harder?

It’s your lucky day. The social media giant that brought us such hits as the hashtag and the retweet with comment feature is back at it again with a new hotness that’s sure to change the Twitter game. Specifically, the company announced Thursday the test of a new DM filter that could help you achieve your dream of never seeing another direct message again.

“Unwanted messages aren’t fun,” read announcing the test. “So we’re testing a filter in your DM requests to keep those out of sight, out of mind.”