Twitter suspends over 70,000 QAnon accounts after attack on U.S. Capitol 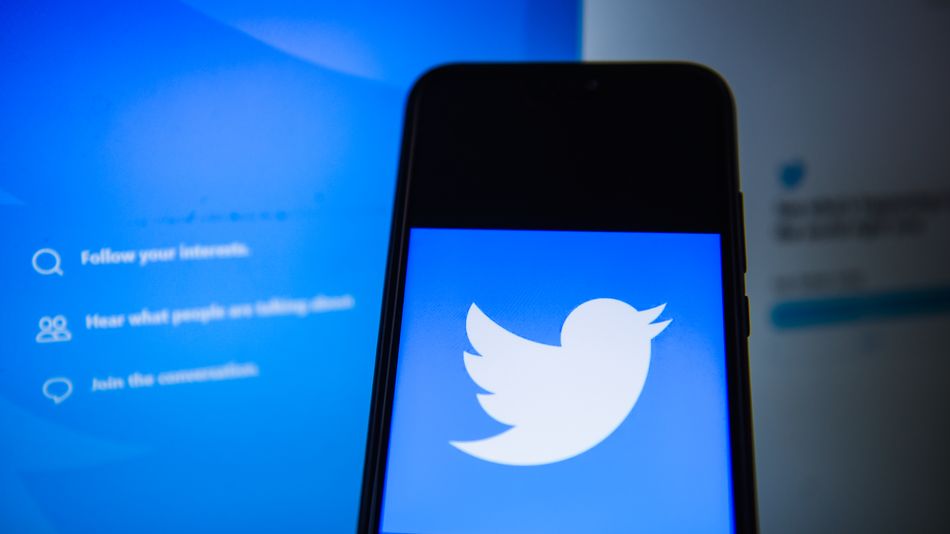 Twitter has suspended over 70,000 accounts since Friday in an attempt to scrape off its crust of festering conspiracy gunk. It’s , but at least it’s something.

Numerous high profile QAnon figures were after last week’s attempted coup, as the social media platform finally decided it was done facilitating the dangerous conspiracy theory’s spread. However, it seems the purge wasn’t restricted to prominent personalities, with Twitter trying for a deeper clean.

“Given the violent events in Washington, DC, and increased risk of harm, we began permanently suspending thousands of accounts that were primarily dedicated to sharing QAnon content on Friday afternoon,” wrote Twitter in a Tuesday .