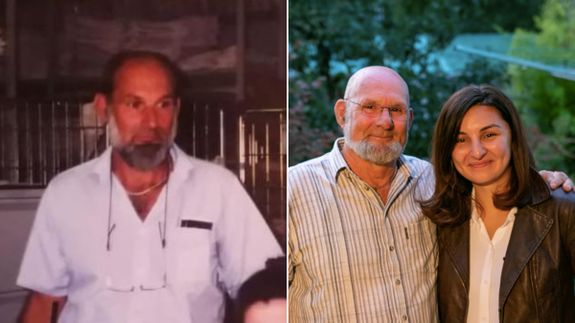 Sometimes the internet takes a break from being on fire and churns out something good. This week, a woman was able to thank the man who gave her a bike when she was a five-year-old refugee, with the help of Twitter’s supreme tracking abilities.

As Saddam Hussein began targeting Kurdish communities in the 1990s, Mevan Babakar and her family fled Iraq and moved to Turkey, Azerbaijan, Russia, and eventually to a city called Zwolle in the Netherlands. Babakar and her mother later settled down in London.

During her stay in Zwolle, a kind man who worked at a refugee camp gifted her a bike “out of the kindness of his own heart.”