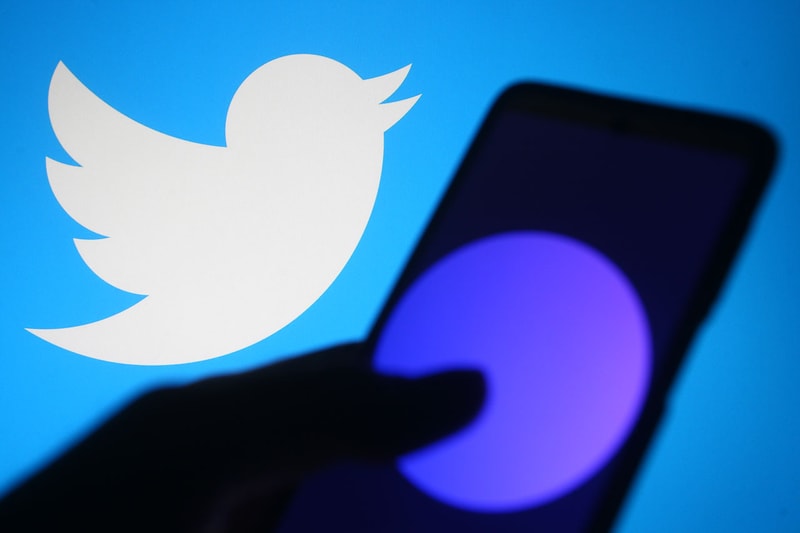 announced on Monday that anyone with over 600 followers can now host a live audio conversation on its new chat platform .

In December, the social media giant public testing of its competitor, which allows users to create a “Space” that their followers can join in to discuss various topics. Since then, Twitter has been testing and improving the feature based on feedback from a limited group, and on Monday, opened up the service for any user with over 600 followers.

“Based on what we’ve learned so far, these accounts are likely to have a good experience hosting live conversations because of their existing audience,” . “Before bringing the ability to create a Space to everyone, we’re focused on learning more, making it easier to discover Spaces, and helping people enjoy them with a great audience.”

The company said it believes the new audio venture “encourages and unlocks real, open conversations on Twitter with the authenticity and nuance, depth and power only the human voice can bring.”

The tool works on Twitter for iOS and Android. “When someone you follow starts or speaks in a Space, it’ll appear at the top of your timeline as a purple bubble for as long as it’s live. When you join a Space as a listener, you can react to what you hear with emojis, check out any pinned Tweets, follow along with captions, Tweet or DM the Space, or request to speak.”

Those who host a Space can control the chat’s topic and who gets to speak, similar to other social apps. Hosts can also .

The company also announced that it plans to open up Ticketed Spaces to a limited group in the coming months as a way for users to earn revenue from their chats.

Twitter has been exploring several new updates to its platform, and an .