‘s next drop is major throwback.

If you’re a style-conscious Millennial who used the internet in 2015, you probably used . And if you’re anything like me, you were a part of high-fashion tumblr, the original , a world of fashion magazine scans, hi-res runway details, and GIFs of the year’s models-of-the-moment (remember Magdalena Frackowiak, Sasha Pivovarova, and Snejana Onopka?).

An accessory reblogged thousands of times across the fashion tumblr-sphere, Takahashi’s was tailor-made for the site’s obsession with “aesthetic.”

Seven years later, the fruit-shaped adornment is being reincarnated — this time as a pair of apples, rather than cherries.

It’s pretty functional, too — each apple opens, allowing you to store essentials (not much more than a cardholder and your AirPods) in the fruit.

This isn’t the first time the label has dabbled in the produce aisle essential. The label’s ongoing series of “GILAPPLE” keychains, lights, and clocks — apple-shaped tchotchkes made in collaboration with Medicom Toy — consistently sell out upon release.

Equal parts dangerous and cute, UNDERCOVER’s reborn knuckleduster clutch will drop later this month alongside other apple-adorned offerings for SS22, including earrings, necklaces, and separates.

As the saying goes, an apple a day keeps the doctor away — and makes for a very chic accessory. 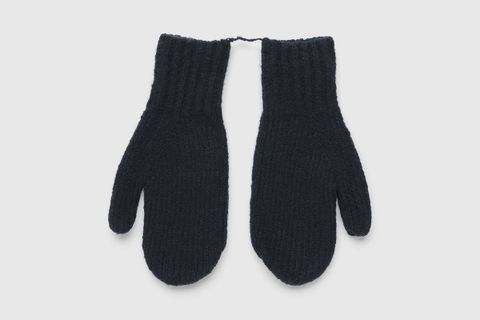 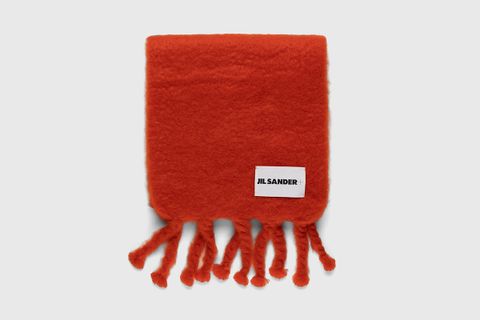 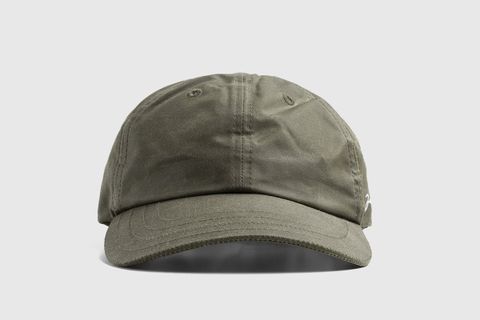