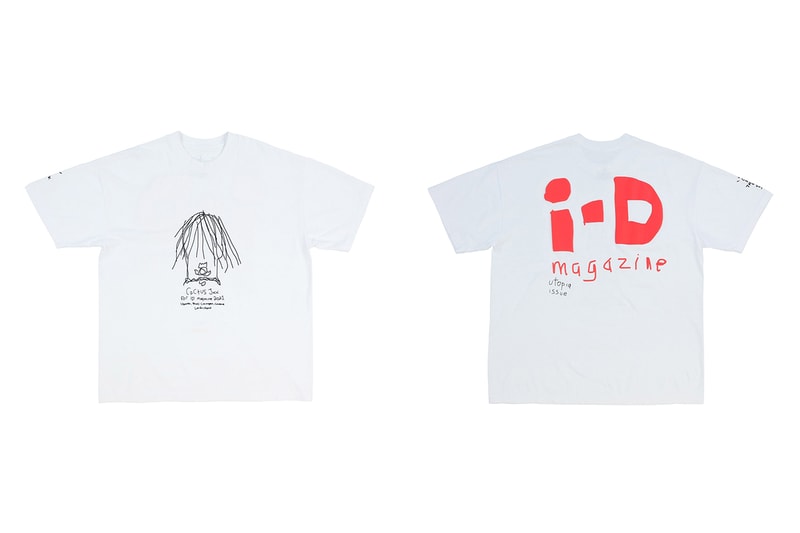 and magazine have debuted a collaborative merch capsule to mark the Houston rapper’s appearance on the “Utopia in Dystopia” issue cover. The cover of the magazine has been shot by , who has also added original artwork to a special-edition version of the issue.

The wider issue focuses on people, places and voices that inspire the magazine, with i-D describing as “creating our own utopia during these dystopian times.” In his cover interview — with director — Travis Scott touches on fatherhood, collaboration and his upcoming album, Utopia.

Head over to to read the full interview with Travis Scott. The “Utopia in Dystopia” issue is due to release globally on February 25, while the limited-edition merch is available now.

For more from Travis Scott, take a look at his all-new .