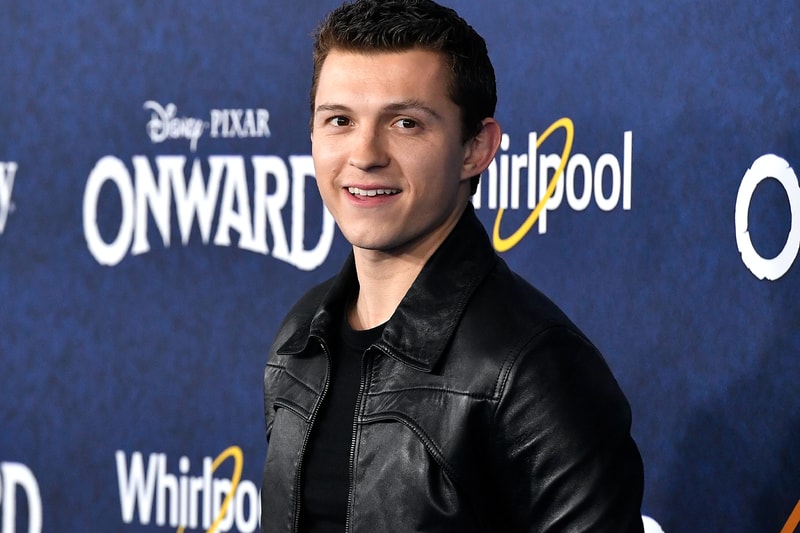 and are expanding their relationship, having just confirmed the star for the streaming giant’s upcoming mental illness anthology series, .

The actor will be joining the first season of the straight-to-series anthology based on Daniel Keyes’ biography, The Minds of Billy Milligan. He is slated to play the protagonist, Milligan, who was the first person to ever be acquitted of a crime due to Multiple Personality Disorder, also more commonly known as Dissociative Identity Disorder.

The anthology is expected to explore the true stories of those who have struggled and learned to successfully live with mental illness. The Crowded Room is co-produced by Apple’s recently launched in-house studio and New Regency. Holland is expected to executive produces alongside Arnon Milchan, Yariv Milchan, Michael Schaefer and EMJAG Productions, Alexandra Milchan.

Holland recently played an Army vet who was suffering from PTSD in another Apple feature film. Cherry, directed by the , saw the actor take on a critically acclaimed role that tackled the daily struggles of vets who continually live with the repercussions of mental illnesses.

The release date for The Crowded Room has yet to be revealed.