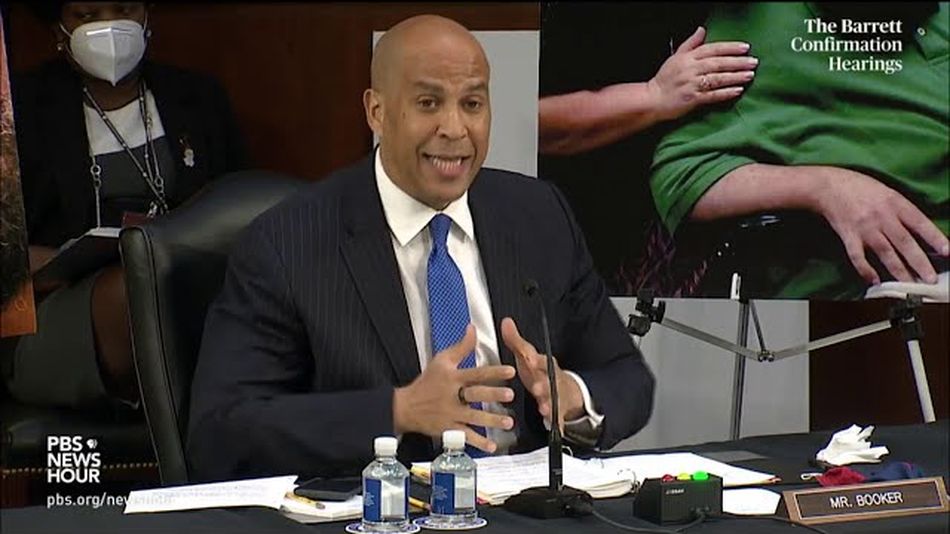 The Senate Judiciary Committee confirmation hearing for Judge Amy Coney Barrett, who was nominated by President Trump to fill the seat of the late Supreme Court Justice , kicked off on Monday.

At the hearing, of New Jersey offered his piercing take on the nomination process in a truly abnormal year. (His comments on this start at 9:06.)