The Internet Already Has Hot Takes on Harry Styles’ Pleasing

In case you somehow missed the news: the former One Direction frontman officially unveiled his very own cosmetics imprint, rumors of which began circulating earlier this year after fans uncovered a trademark for “Pleased As Holdings Limited,” filed by Styles and his assistant, Emma Spring.

The line launched for pre-order with a series of pearlescent nail polishes and two skincare products: a serum and a de-puffing under-eye roller.

On Twitter and YouTube, those quick enough to snag product at Pleasing’s Los Angeles pop-up have been sharing first reviews of the range.

“I think the white is my least favorite; it’s pretty streaky,” of “Perfect Pearl,” adding that her favorite shade of the bunch is “Inky Pearl” finished with a coat of “Pearly Tops.”

Others are taking to TikTok with opinions on the brand.

A cosmetic chemist named Javon Ford pointed out that Pleasing’s serum comes in a half-ounce bottle (most serums are sold by the ounce), priced at $35. “Nothing in the formula is really special enough to justify the price point…definitely not worth $70 for one ounce,” he said.

Another user humorously raised issue with Pleasing’s $65 nail polish set, a pain point some of Styles’s younger fans have posted about on social media.

Uhh HareBare … wtf is this

Highsnobiety has reached out to Pleasing for a test drive of the products, so you’ll have to watch this space for our definitive review of the line. 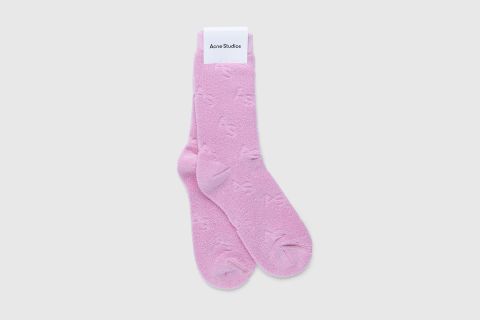 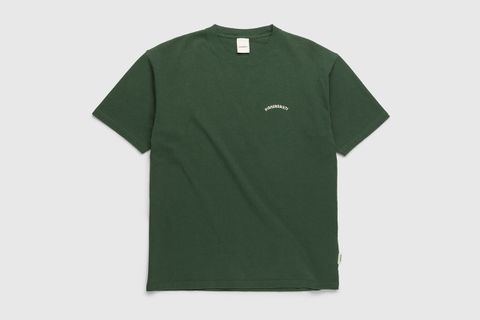 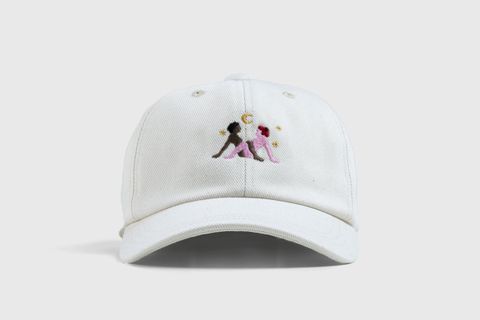