The Fat Bear Week winner is the champion we all needed 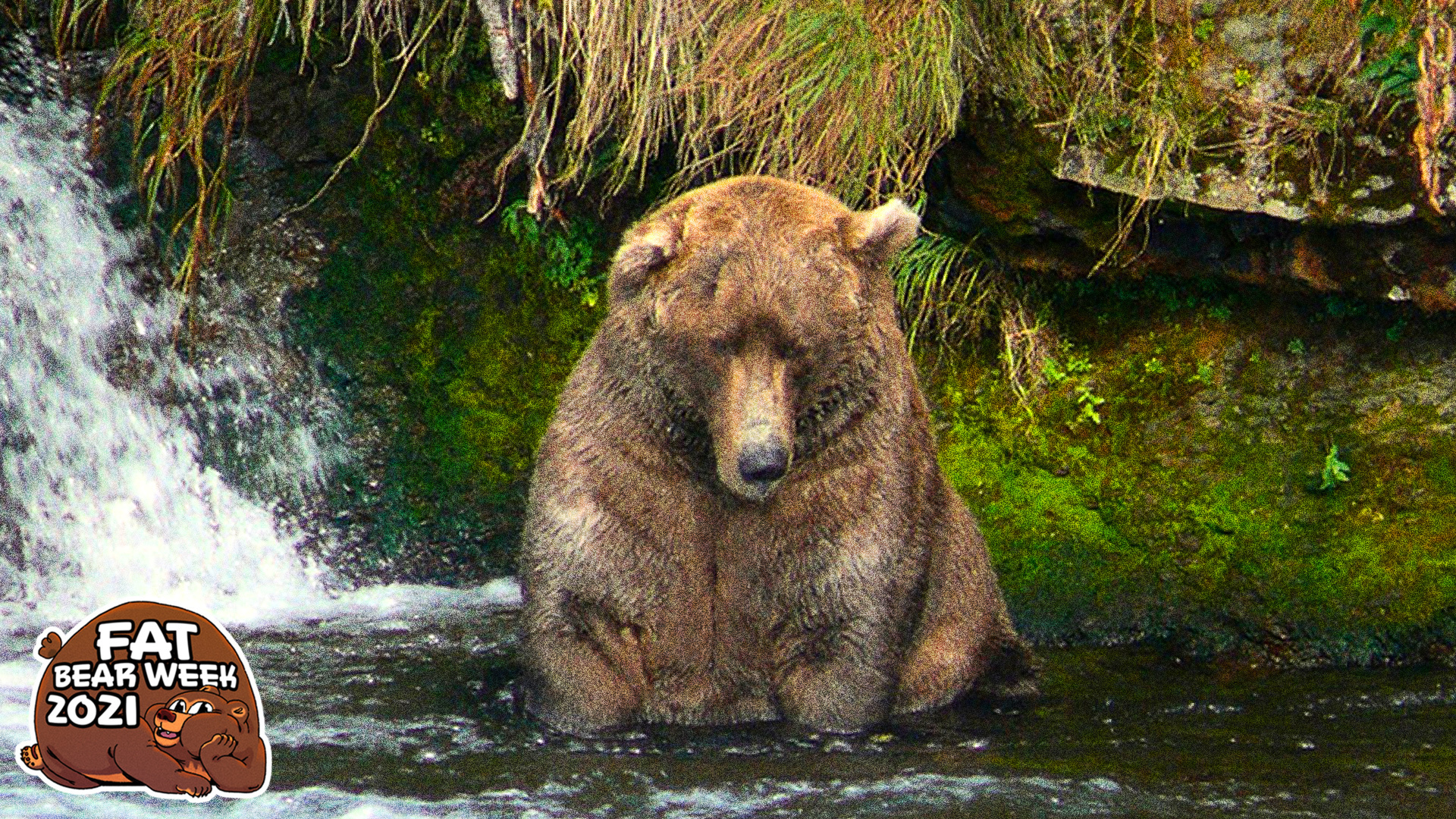 Katmai National Park and Preserve’s brown bears spent the summer gorging on 4,500-calorie salmon, and they’ve transformed into rotund giants, some over 1,000 pounds. The Alaskan park is holding its annual playoff-like competition for the fattest of the fat bears (you can between Sept. 29 through Oct. 5). Mashable will be following all the ursine activity.

The 2021 Fat Bear Week champion is missing teeth, and many of his choppers are worn down.

He’s been alive for a quarter of a century ⁠— which is quite old for a brown bear.

And he showed up to Katmai’s salmon-filled Brooks River unusually late this year (by about a month), looking gaunt. .

Yet bear 480 “Otis” gave us a poignant lesson in perseverance. He used great fishing savvy to pack on impressive weight in a short amount of time. The public has now crowned Otis the 2021 Fat Bear Week champion, on Tuesday night.

“He’s certainly made up for lost time,” Mike Fitz, a former Katmai park ranger and currently a resident naturalist for explore.org, . “He’s gained an incredible amount of body mass in about seven weeks.”

Here is your champion: 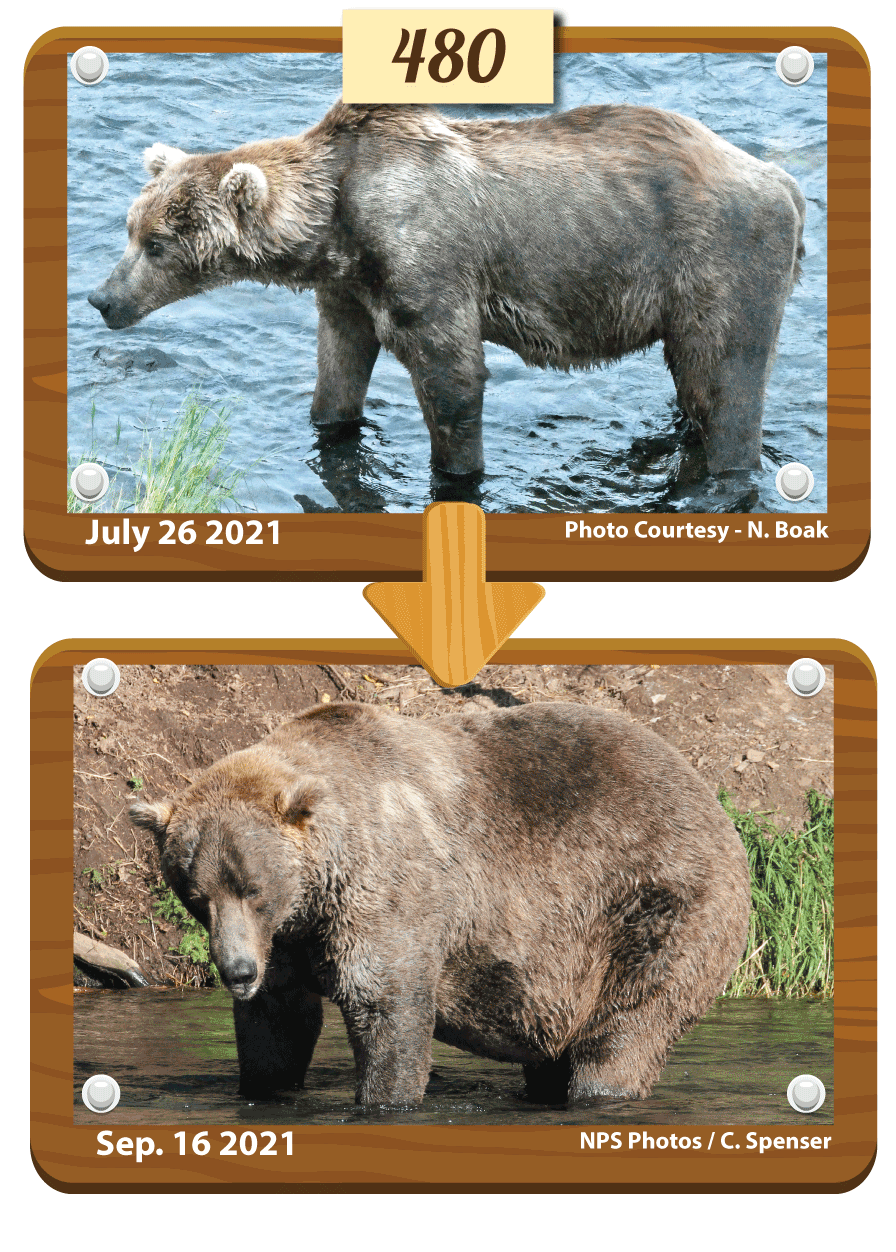 A fat bear, like Otis, is a successful bear. The animals must rapidly pack on weight during the summer and fall before Alaska’s great winter famine begins. The bears, hibernating in dens, subsist entirely off their fat stores until spring. During the winter fast, they lose about one-third of their weight.

Otis owes his longevity and success to his unique fishing prowess. Some bears dash or swim for fish. But Otis stays profoundly stationary, patiently staring into the river for passing salmon.

“While Otis occasionally appears to be napping or not paying attention, most of the time he’s focused on the water, and he experiences a relatively high salmon catch rate as a result,” explore.org, the Katmai’s fat bears, .

“I like to describe Otis as a master of energy economics. He uses his patience and experience to make a huge profit in calories while expending little energy,” Mike Fitz, a former Katmai park ranger and currently a resident naturalist for explore.org, .

Otis is no stranger to Fat Bear Week championships. Since the park started the contest in 2014, he’s won three times. But have bested him over the last few years, including the .

The female fat bear that’s as dominant as the big, bad male bears

In 2021, however, the public clearly recognized Otis’ stunning transformation. Thank you, Otis, for showing the world what perseverance — — looks like.

You aren’t simply a champion, Otis. You’re the champion we needed.