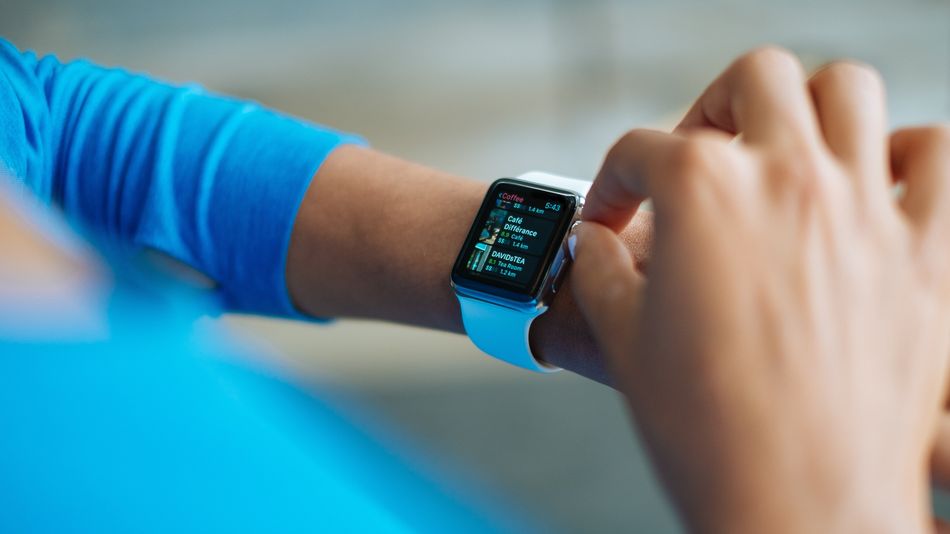 As technology continues to develop, there’s never been a better time to invest in wearable tech. There are options ranging from powerful to affordable, and cheap smartwatches continue to produce increasingly more power for even less money.

There’s plenty of new models, and Apple tends to release a new Apple Watch every single year now, but that also means there are lots of great smartwatch sales and deals to find.

We’ve found all the best deals across the biggest retailers and lined up the latest and greatest smartwatch bargains. Read on to find the right smartwatch for you, at the best price.

The Series 5 goes further than any watch has gone before.

A smaller, cheaper, and more fitness-focused version of the original Galaxy Watch.

Great for listening to music on-the-go, this is Fitbit’s answer to the Apple Watch.

A great smartwatch for new owners that aren’t quite ready for the more expensive wearables.

The Forerunner can almost be considered a big running watch with some smart features.