The best apps for dog lovers and pup parents 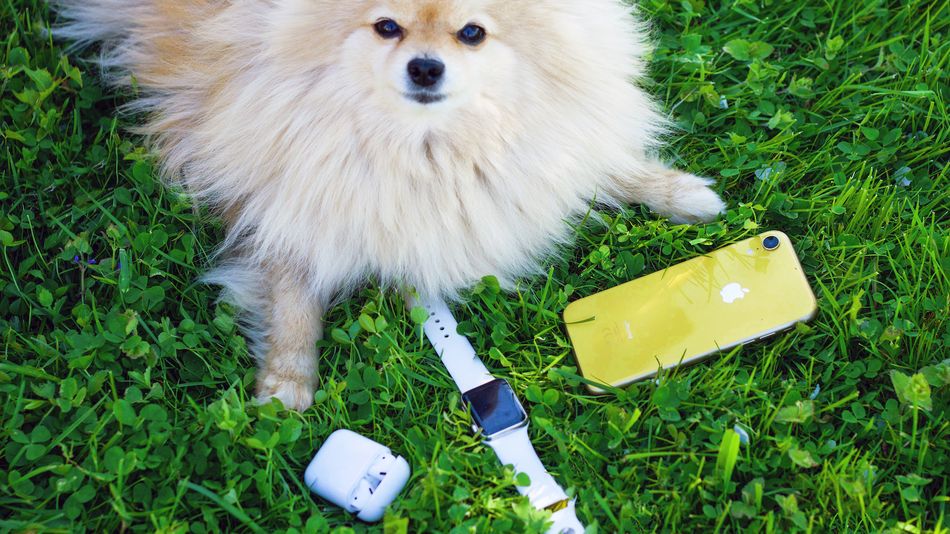 Whether you’re human or canine or something in between, there’s definitely an app for you. But while apps are often designed to capture your attention and sell you something, they aren’t always as helpful as they claim to be. How do you decide which to download and which to pass by?

My nine (yes, nine) dogs and I got together to put together a list of recommended canine-focused apps, with an eye on their actual usefulness for both species.

This free iPhone app is an in-phone dog whistle, and it works on baristas as well. Dog whistles have been around since 1876. Traditionally, they are standard-looking whistles that emit a frequency so high that only dogs can hear and respond to them. They are often used in training, pairing the novel tone with a command like “Come.” Sitting in a cafe, testing out this app version, I tapped on the cute dog whistle image. Although I couldn’t hear a thing, the barista screamed, “Are you doing that?”