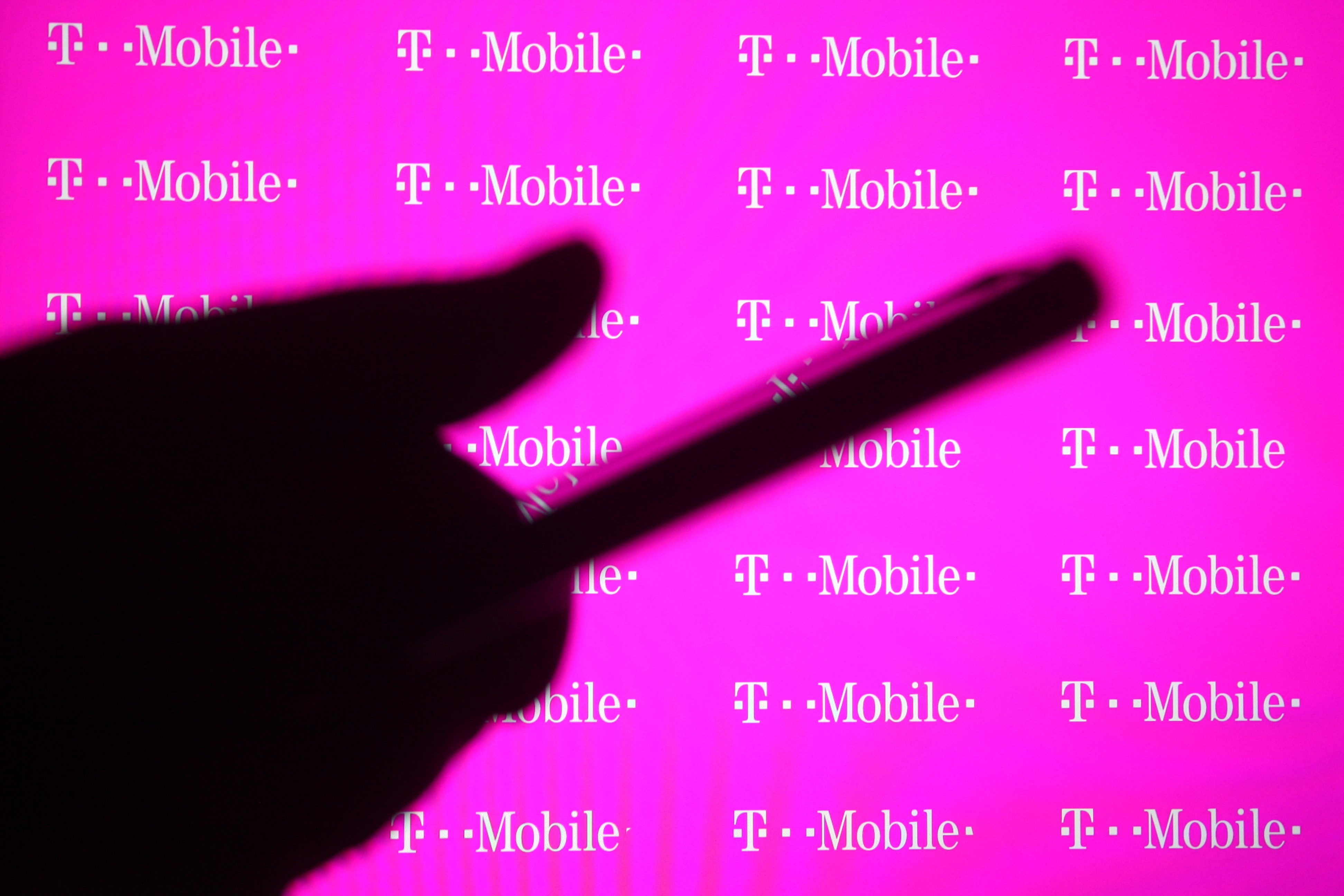 It turns out that combining two 5G networks into one might have some benefits after all.

Ookla, master of internet speed measurement (which, we should note, is owned by Mashable parent company J2 Global), has just released its of mobile 5G speeds and consistency for 2021 using its platform.

, T-Mobile was sitting pretty atop the overall rankings, and going purely by median download speed (or the speed with which your network can retrieve information from a server), that standing hasn’t changed:

T-Mobile being on top isn’t necessarily surprising. The so-called “uncarrier” absorbed Sprint’s 5G network in a in 2020 to build on top of the 5G infrastructure it had already built out prior to that. The fact that its median download speed is more than 20 megabits per second higher than second-place Verizon is wild, though. The same goes for its 69 percent 5G availability rating, which Ookla says measures “the percentage of users on 5G-capable devices that spend the majority of their time on 5G, both roaming and on-network.”

AT&T, for context, is in a distant second place at 38.4 percent.

The only 5G category that T-Mobile didn’t run away with was consistency, specifically the ability to deliver download speeds of at least 25 Mbps and upload speeds of at least 3 Mbps. Verizon just barely edged out T-Mobile with a 79.5 percent consistency score compared to T-Mobile’s 78.6 percent and AT&T’s 77.1 percent. Put simply, speed and availability differ greatly from provider to provider, but consistency is fairly solid across the board.

If you don’t like looking at numbers, just know that T-Mobile customers in the U.S. are generally having a better time with the gradual 5G rollout than their Verizon and AT&T brethren. That could also get flipped on its head by the end of the year because 5G is still in its relative infancy and everything is constantly changing. If you use T-Mobile, just enjoy the 5G supremacy while it lasts.