Between breaking hearts with hunky selfies and , the  founder took to  to announce a collaboration with , a French brand that specializes in CBD-infused sparkling water.

“Are you ready for a Jacquemus CBD drink? PINK2” the caption reads, a nod to the color of the drink and seeming confirmation that we’ll soon be sipping on Jacquemus juice.

The announcement comes shortly after the French label announced another project outside of the fashion sphere, an .

Both the bike and the drink appear to be part of a wider series of pink drops by Jacquemus. The rose-colored VanMoof bike was announced on with a similar caption reading, “Are you ready for a ride ? PINK2.”

Interestingly, some fans have interpreted the focus on pink as indication of a -Jacquemus collaboration.

Stans have drawn from BLACKPINK member Jennie’s Instagram story as proof, highlighting the fact that she was recently gifted Jacquemus product as evidence of a team-up.

jennie being the face of jacquemus’ new campaign. what a dream 😩

BLACKPINK speculation aside, the drink isn’t an entirely left-field endeavor for Jacquemus.

The label previously dabbled in food with , a restaurant in Galeries Lafayettes in Paris. And for Jacquemus’ Fall/Winter 2019 collection, guests were sent edible show invitations — more specifically, wrapped in logo-embroidered napkins.

From cafés to bread to CBD drinks, fashion is drinking the proverbial Jacquemus Kool-Aid — and I’m not mad about it at all. 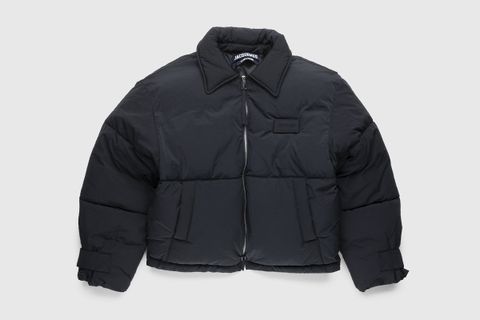 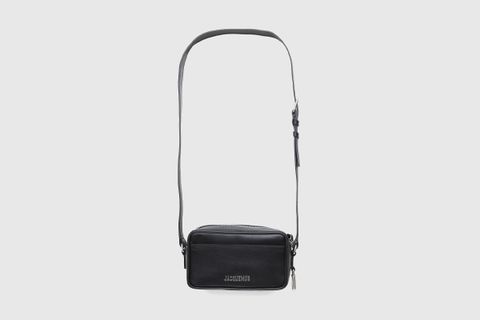