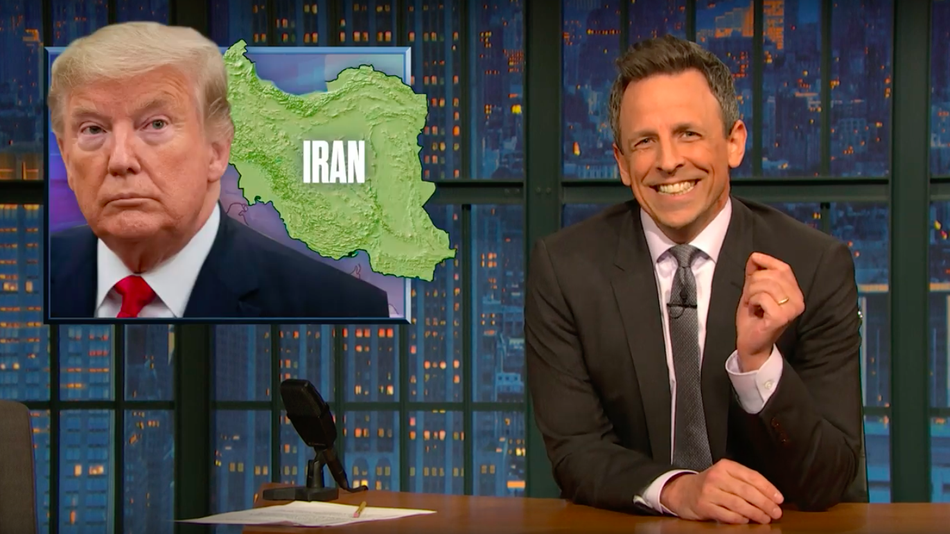 On Jan. 8, members of Congress gathered for a military briefing concerning Trump’s assassination of Iranian general Qassem Soleimani. Said assassination was incredibly unpopular with pretty much everyone except Trump and his lackeys, so many were hoping the briefing would reveal new information justifying the attack.

Spoiler: it didn’t do that, some even suspecting that no specific, imminent threat from Iran that would warrant such action exists at all.

«Of course it doesn’t exist,» said the host of Late Night with Seth Meyers during Monday’s episode. «If Donald Trump says ‘Trust me, the thing exists,’ it definitely does not exist.»