Sensitivity is the key – A little chat with Andrea Lattanzi 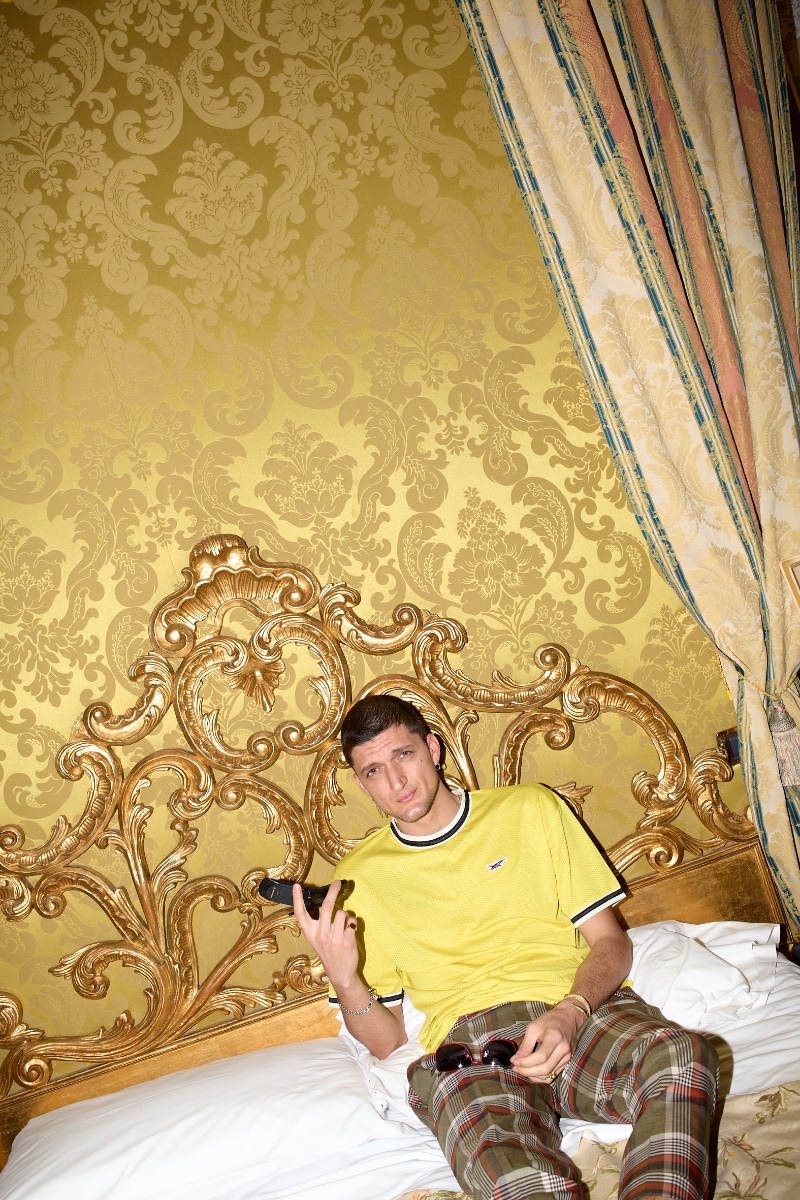 “Colour is a matter of taste and of sensitivity.” – Paul Manet, artist

The colors in Manuel’s universe are hundreds, thousands, millions: infinite. Manuel wants to help his mother to spend good moments during her two years of house arrest. His sensitivity pushes him for looking something different, something desperately happy. Manuel is the protagonist of the movie by Dario Albertini that in 2019 changed the life of , the actor who interpreted him. 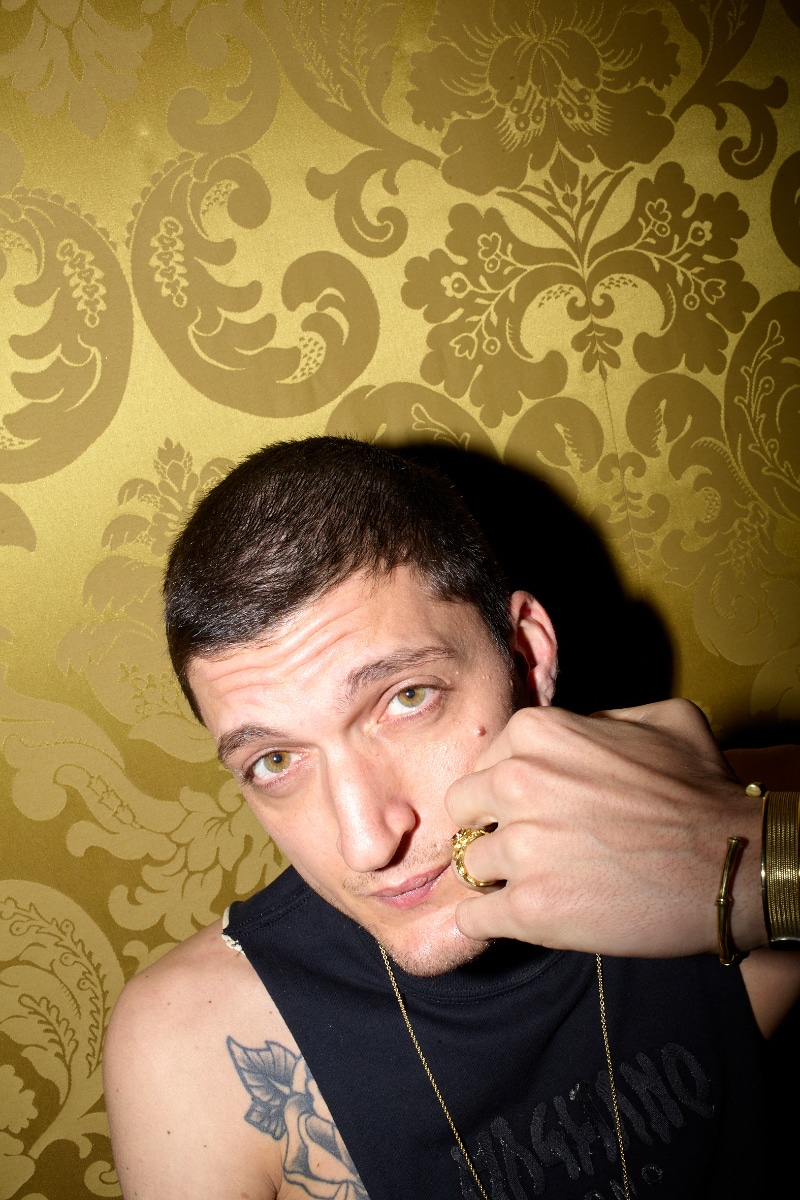 Also, Andrea is sensitive, it’s the same sensitivity as his character. It’s the sensitivity that gifted him the capacity to understand the world around him, the capacity to be an actor. 28 years old, Andrea approached the world of acting from an early age by studying at a theatrical academy in Rome and attending a seven-month course at the New York Film Academy. After the success of Manuel, another great opportunity arrives in 2018 thanks to the participation in the film Sulla mia Pelle (Alessio Cremonini) alongside Alessandro Borghi which tells the last days of Stefano Cucchi. In 2020 Andrea is in the cast of the film Palazzo di Giustizia by Chiara Bellosi, presented during the Berlin International Film Festival, and the same year he obtains the role of Dario in Summertime, an Italian Netflix series. 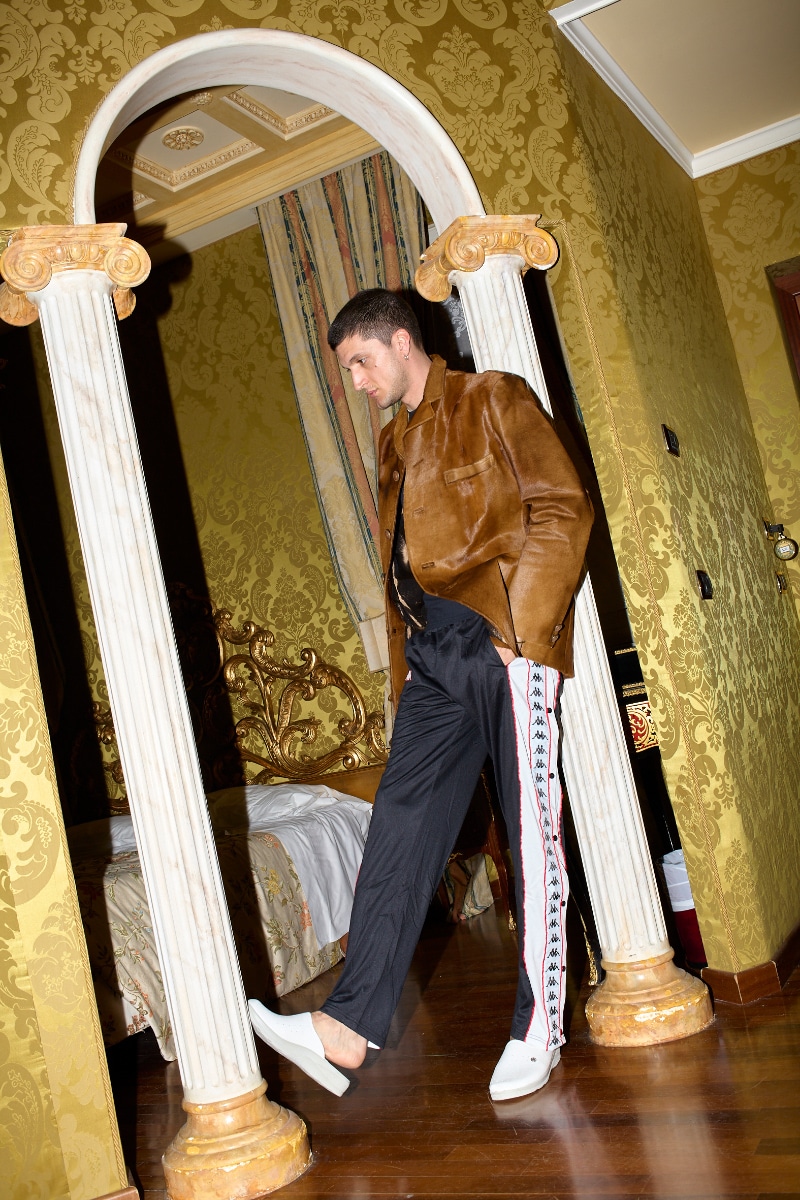 We met him in Rome some weeks ago and here’s what he told us:

Hi Andrea! When did you realize that cinema would have been in your future?

I was 16 and I was attending high school. For some reason, I had to start working from a young age. The time I spent in the evening at home, when I was tired, was mainly dedicated to movies, and my passion grew gradually stronger. I started collecting a lot of DVDs, studying movies until I decided to enroll in a film course.

Were there other career options?

No, cinema was my only pursuit, and that was the catch! I’m sure that if I hadn’t been an actor, I would probably have stayed in this field, as a director. I’ve already written two scripts I’m still working on. One day maybe I’ll concentrate on it seriously. 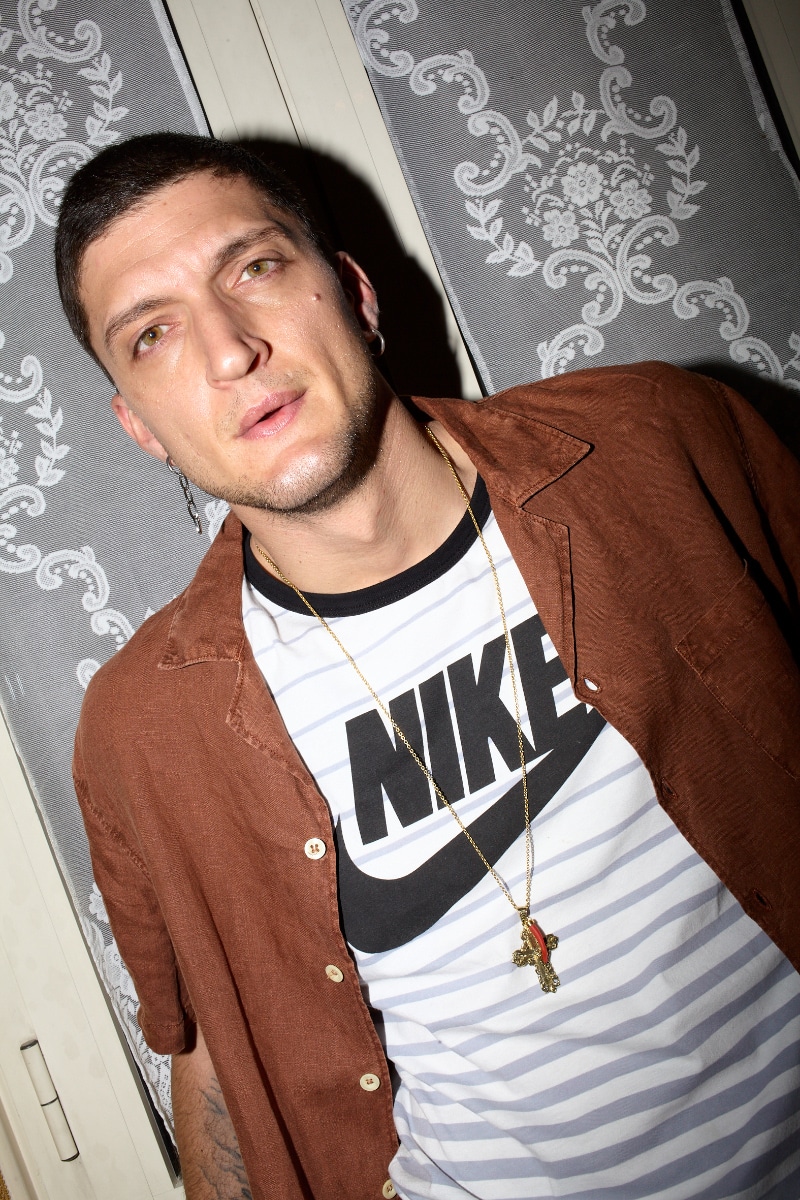 I read that your dream was to get into Actor Studios, professional circumstances then took you far. Why the United States? What have Rome and America in common?

As mentioned, I had to start working too soon. With the money I saved over time I planned to move: first to London, looking for a job, of course, and then to New York. This is a very long and thorny life story to tell here. It was a sensational experience that marked and changed my life forever, it all seemed written, artfully created. Every single moment I lived there until I returned to Rome seemed already recorded! 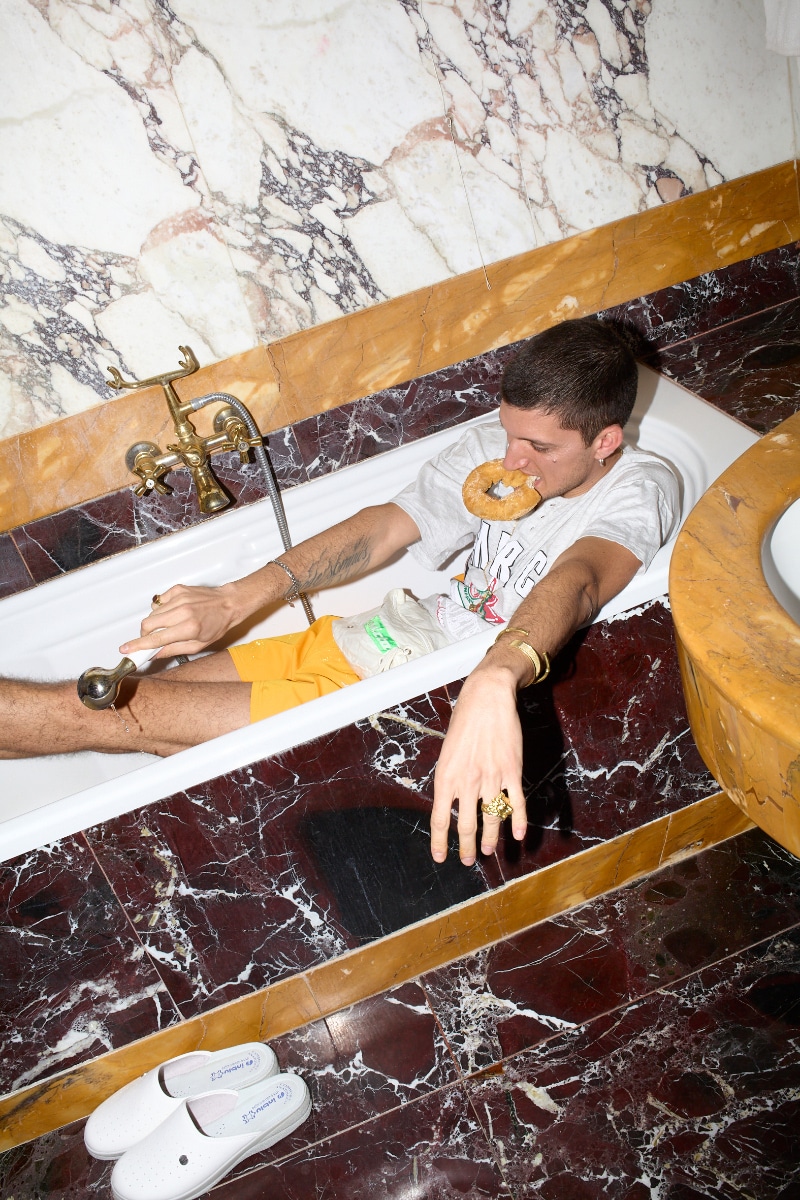 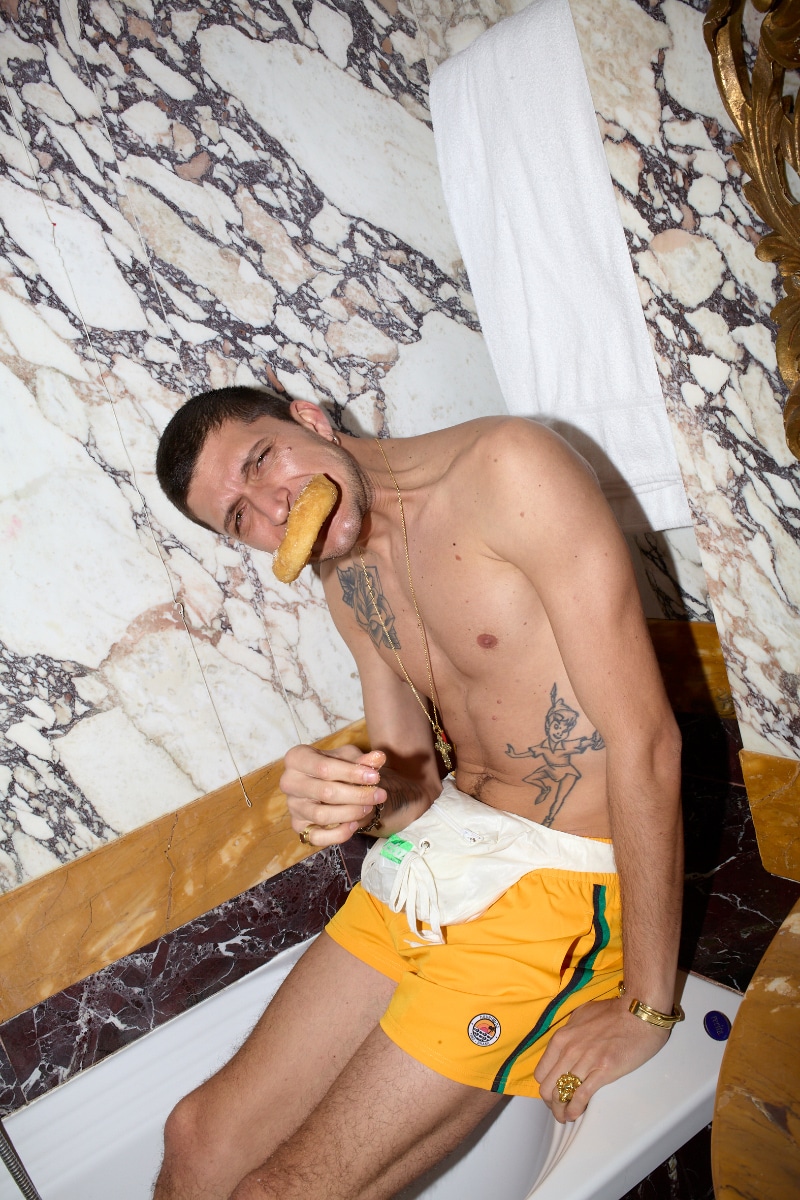 Who is your favorite actor?

As Manuel, in the film named after your character and directed by Dario Albertini, you delivered a ruthless yet moving, sweet yet dramatic performance. You won the Guglielmo Biraghi Award at the 2018 Nastro d’Argento (Silver Ribbon) and achieved notoriety. Who’s Manuel? And who is Manuel compared to Andrea?

Manuel was the film that deeply changed my life, it won a lot of awards all over Europe, but few know this in Italy, we all know how it works. Manuel was a brother who accompanied me on this journey and continues to do so over the years. What Manuel shares with Andrea is sensitivity, I guess. 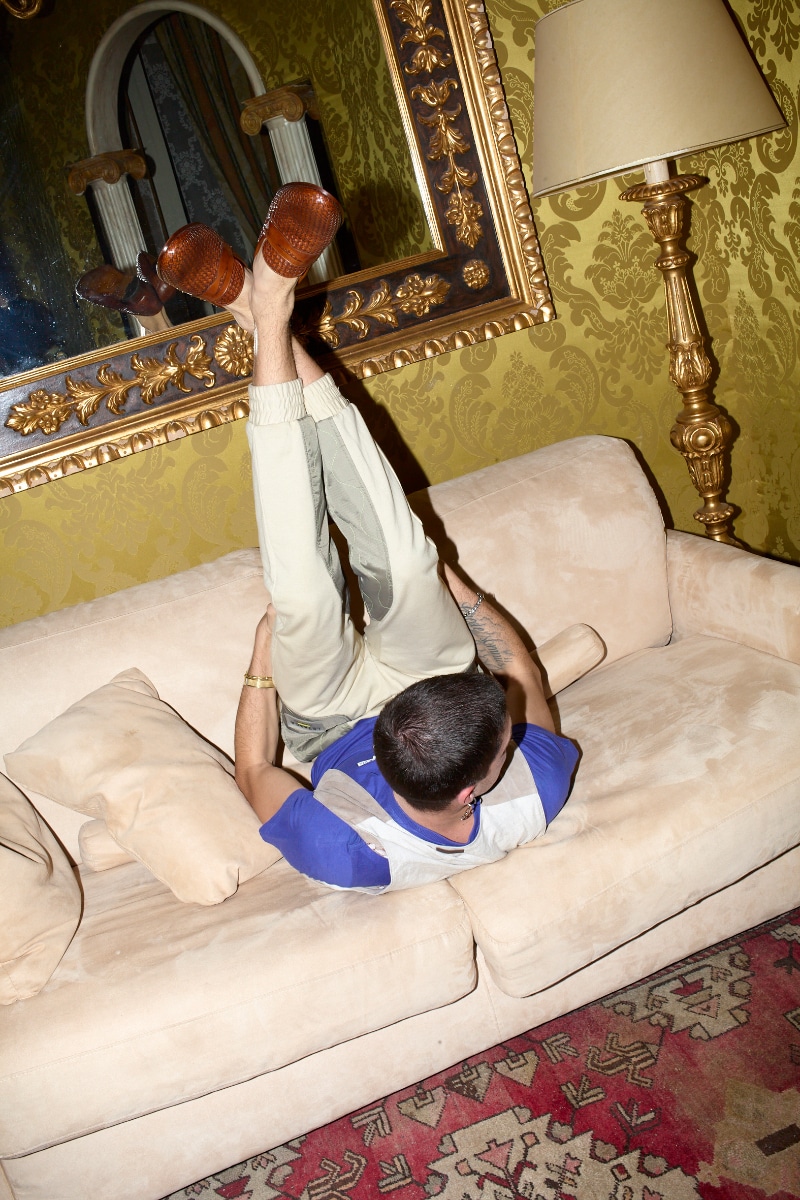 In Sulla mia pelle, based on the true story of Stefano Cucchi, directed by Alessio Cremonini and produced by Netflix you acted a supporting role with Alessandro Borghi. What emotions and memories do you treasure from that experience?

What I loved about that film and the project was the effective way in which it broke down the wall of silence on such a sad affair; it’s unbelievable how impactful a film can be. 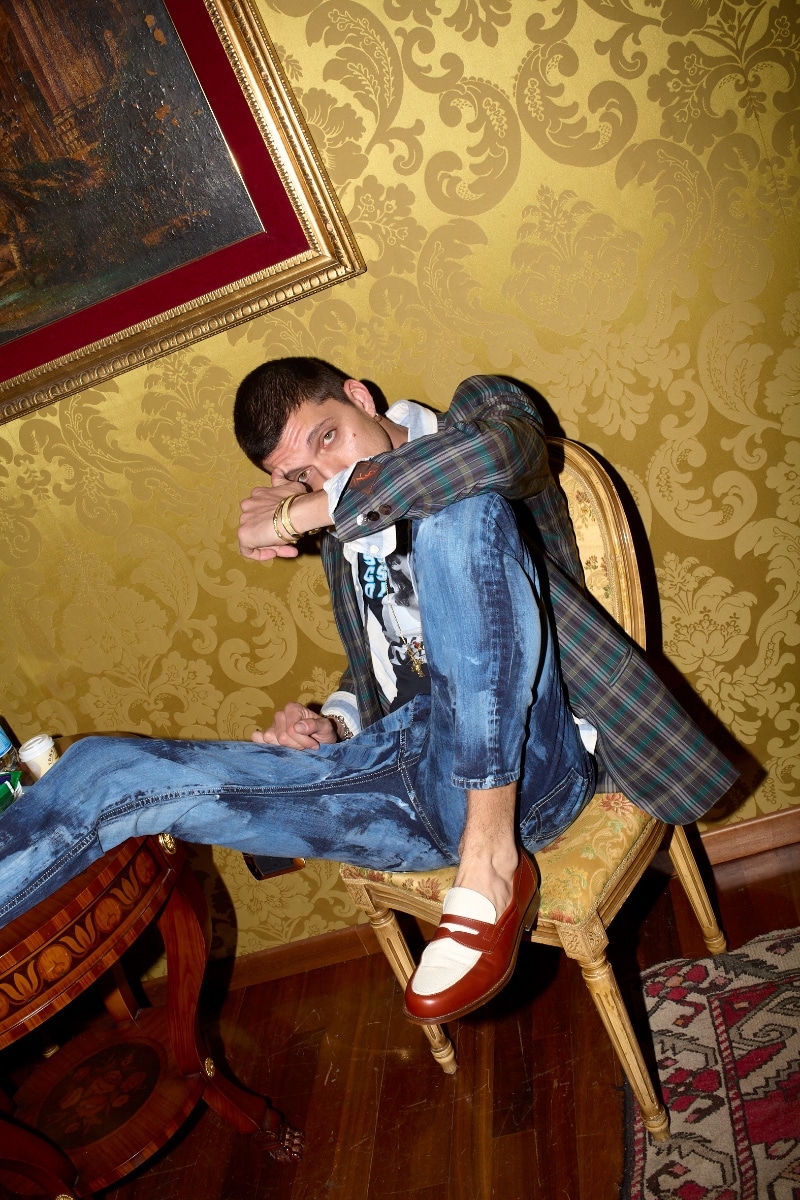 You played Dario, one of the protagonists of the Netflix-produced Summertime series. What’s your favorite moment?

The hug with Sofia (the actress Amanda Campana).

La Svolta, directed by Riccardo Antonaroli is your last work. Do you want to talk about it?

I love that film so much, it’s as poignant as Manuel. I can’t reveal much, but I can say that from the locations of the movies I starred in so far, I have taken only two keepsakes away: Manuel’s coat, and Jack’s jacket (Jack is my character in La Svolta) that I jealously have at home. 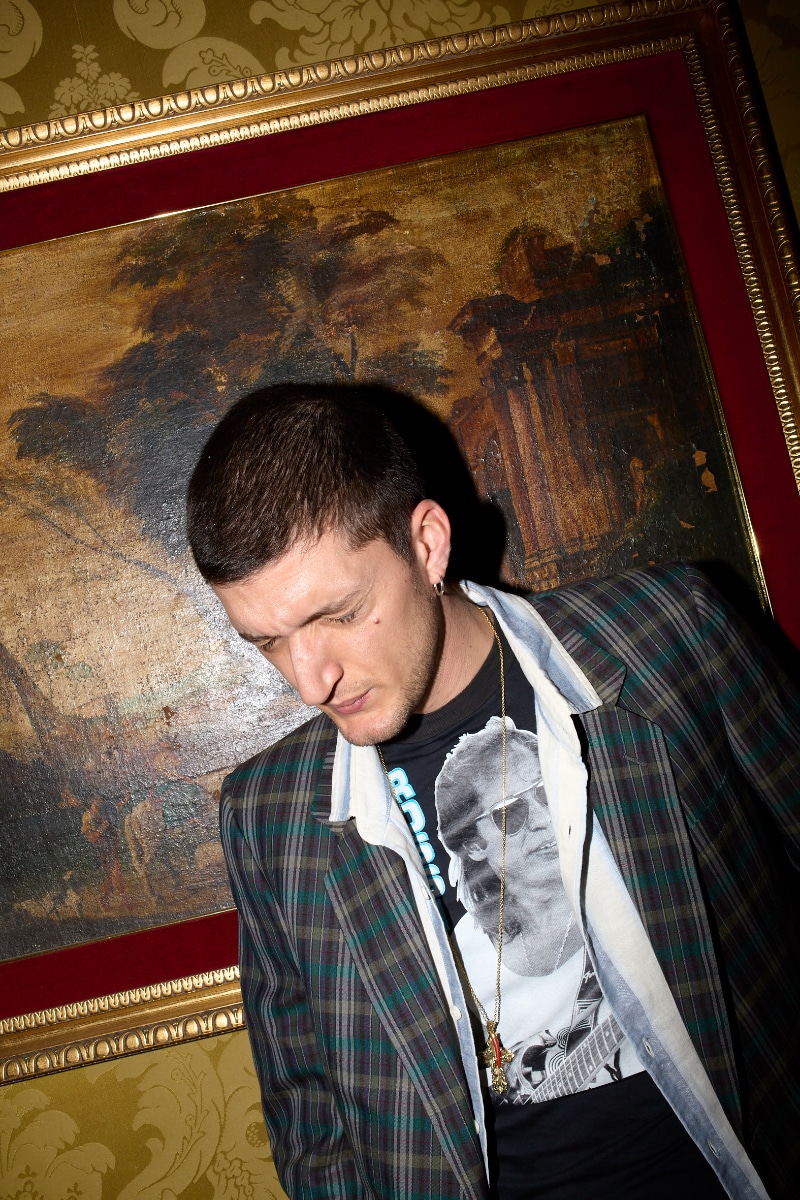 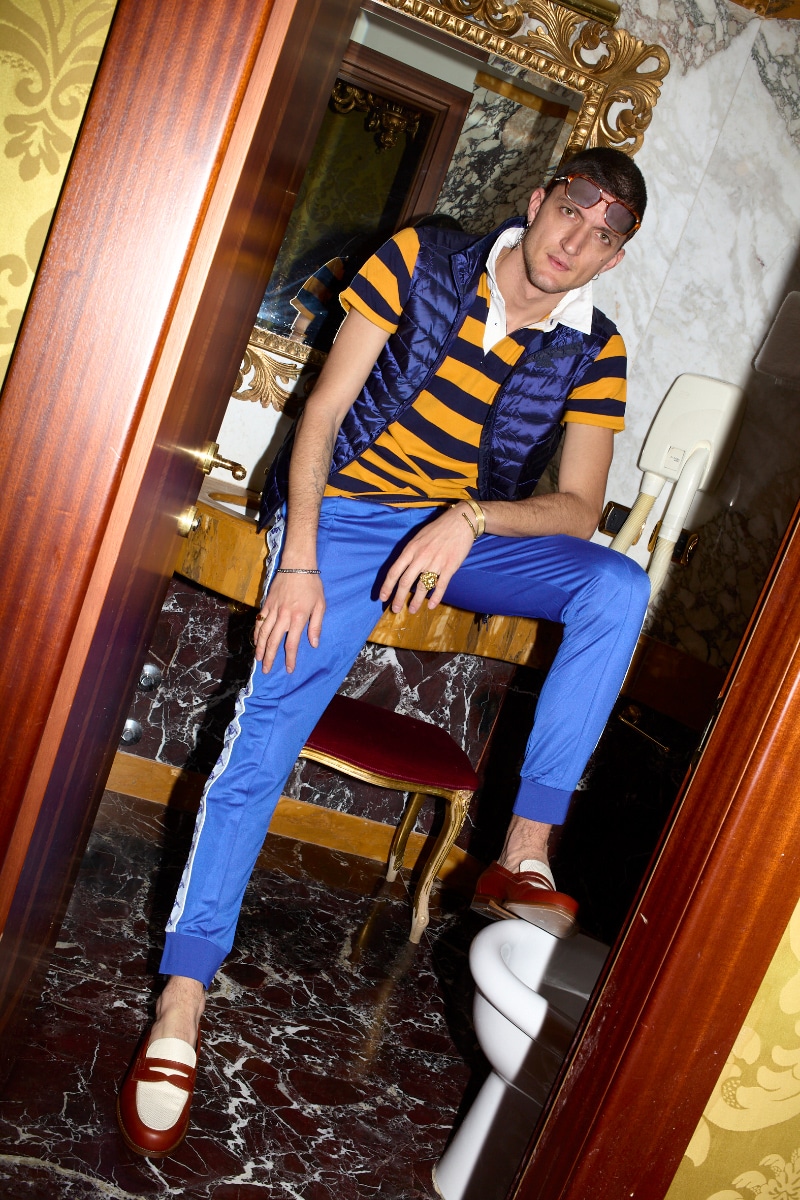 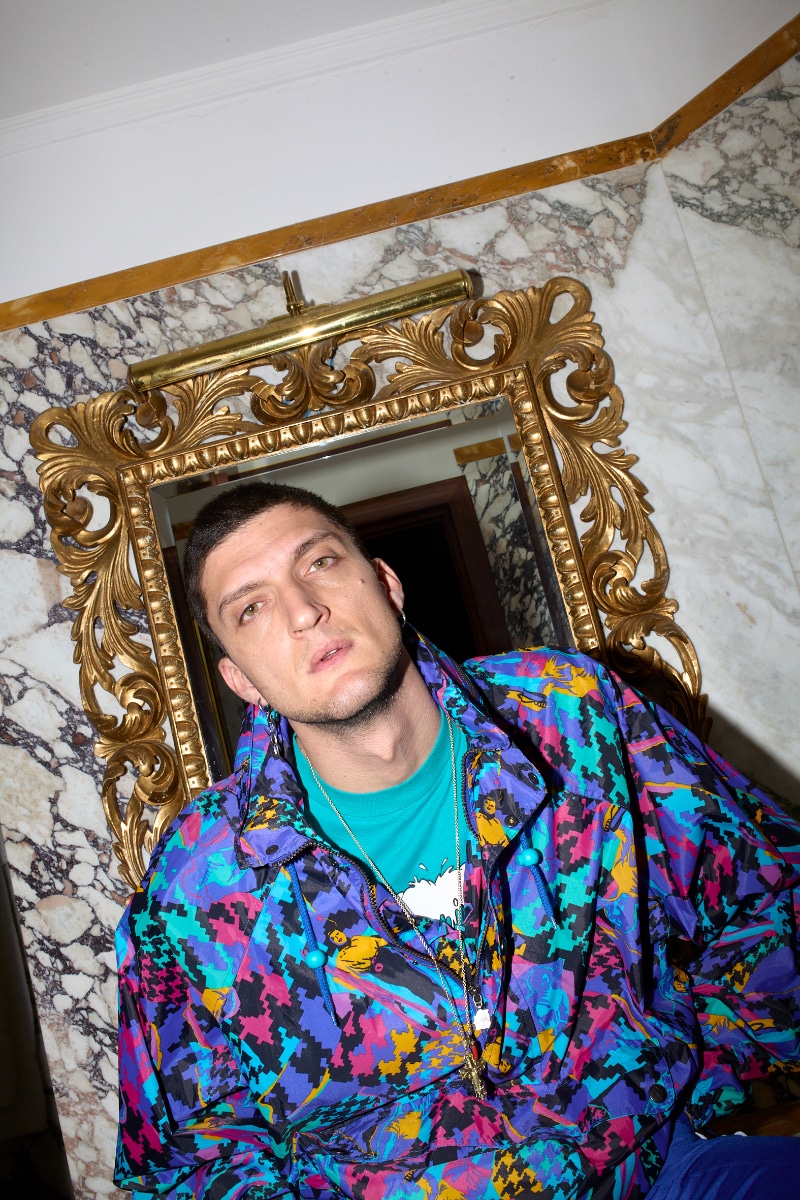