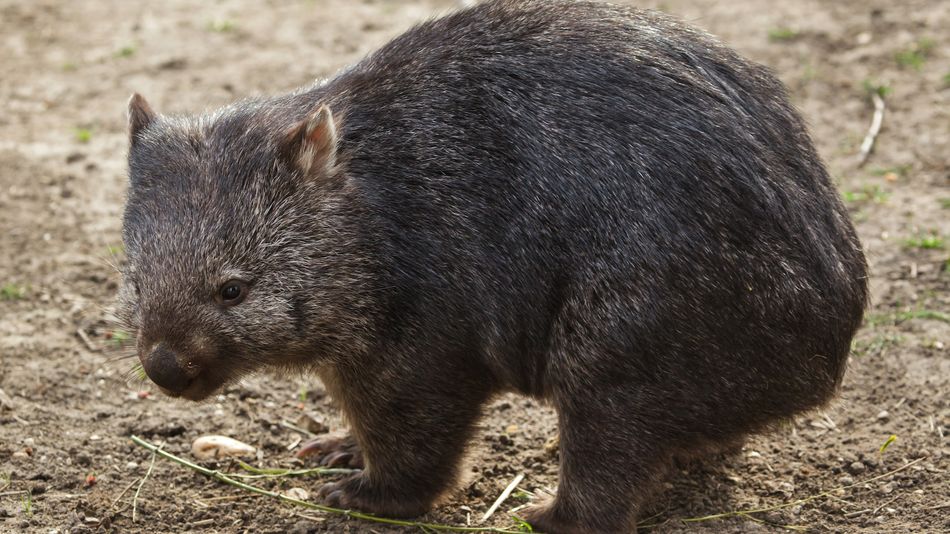 Our long international nightmare is over: We finally know why wombats poop out cubes. The scientists did it. They really did it. Thank heavens.

Wombats’ odd poop has long been a curious and fun animal fact. And the answer behind it isn’t as simple as “square-shaped butthole.” OK, not quite that simple anyway. Basically: the Rubik’s-esque scat is formed in wombats’ intestines via muscle contractions and not at the point of exit.

Researchers from Georgia Tech and the University of Tasmania published their — I shit you not — called Soft Matter. Ironically enough, the wombat feces is actually dried in the colon, which helps contractions shape it into neat little cubes.