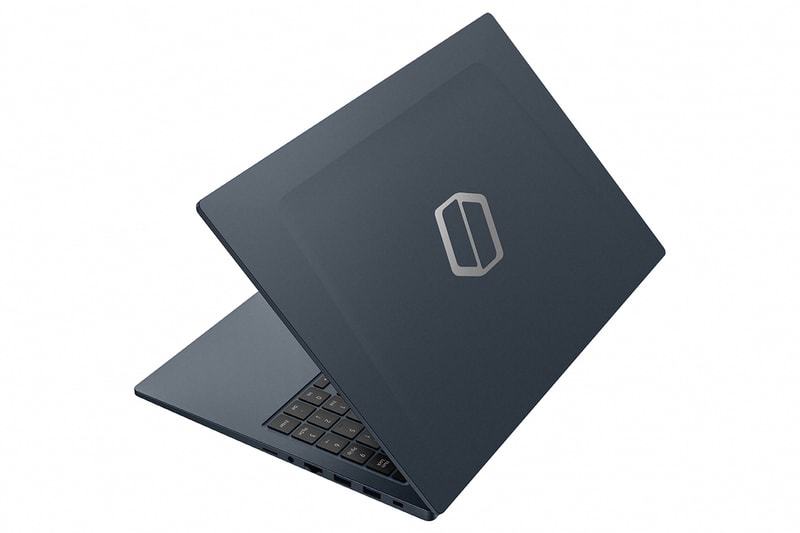 has just introduced the world’s first laptop to carry ‘s .

Unveiled at the recent Galaxy Unpacked event, the new is described by the company as its most powerful Galaxy laptop yet, pairing an 11th Gen Intel Core processor with NVIDIA’s new mobile GPU offering. With a 15.6-inch display, the machine will also come equipped with 1TB of NVMe SSD storage, 32GB of DDR4x RAM, WiFi 6 and Bluetooth 5.1 connectivity, and two USB Type-C ports, one of which will be used for charging. Rounding out the computer is a 720p webcam and dual-array mic for your Zoom calls, Dolby Atmos audio for your entertainment needs, a fingerprint reader for added security, and an 83Wh battery.

For those looking for a new performance laptop, Samsung’s Galaxy Book Odyssey will be available this August, with prices starting at $1,400 USD.