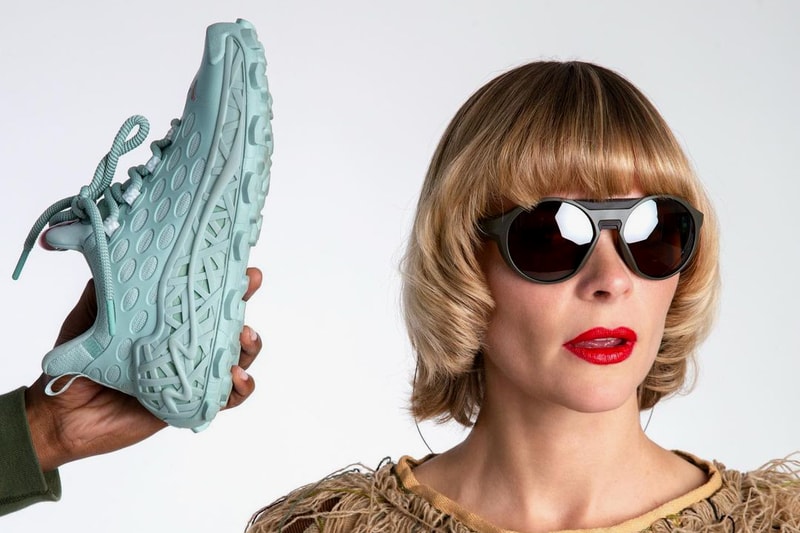 and released a veritable plethora of and SB-02 colorways in January, and now the two have prepared a substantial second drop as well.

Announced on Bembury’s with photos featuring actress Jamie King, the drop will include every colorway of the high-top, convertible SB-01 and select styles of the popular low-top SB-02 like “Chai” and “Chicle Cream.” The SB-01 is centered around its removable inner bootie, which can be worn either in tandem with the upper’s shell and outsole for a durable feel or by itself for a sock-like fit. On the other end, the SB-02 boasts a recognizable oval design language on the upper. Each also equips Nest cushioning — a technology inspired by the bird’s nests Bembury frequently encounters on his daily hikes — for fit and feel.

The Salehe Bembury x ANTA SB-01 and SB-02 will release on Bembury’s on February 24 at 10 AM PST (1 PM ET). The SB-01 is priced at $120 USD while the SB-02 arrives at $90 USD. Interested parties can also register for the Spunge mailing list to receive a password for the release an hour early.

Elsewhere in the world of footwear, is set to