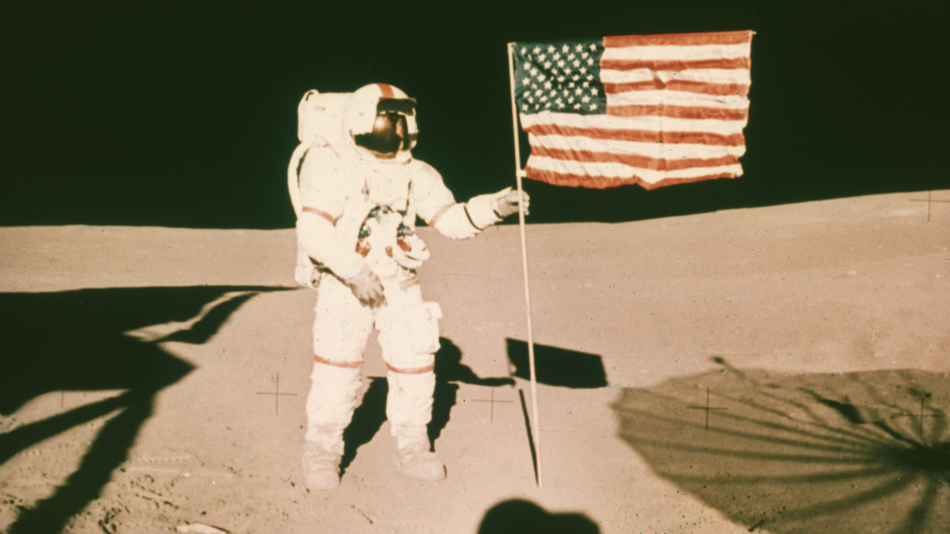 The eighth crewed mission in the Apollo program (and third one to reach the surface of the Moon) lifted off on a Sunday afternoon with NASA astronauts Alan Shepard, Stuart Roosa, and Edgar Mitchell on board. They reached the surface of Earth’s only natural satellite five days later.

The mission led by Commander Shepard and his crew was something of a second take. One year earlier, the infamous Apollo 13 mission came to a premature end due to equipment failures. The astronauts on board made it back home, but they weren’t able to stage a lunar landing as intended.