The Paul family just can’t catch a break. First, of flexing a fake watch, now his older brother, Logan, is being roundly mocked for seemingly getting ripped off on a multi-million card sale.

In case you haven’t heard, Pokémon TCG (Trading Card Game) ephemera is nowadays. Beyond the fans who play the game, there’s a whole subset of collectors who seek out first edition cards and rare booster packs — it’s a big enough market to inspire six-figure a subsection of resale site.

Logan Paul, boxer and , is keen to explore any new investment opportunity.

The internet-famous 26-year-old swiftly jumped on the NFT craze in early 2021. Then, in early June, by emerging auction platform Superbid; he celebrated by wearing a pristine first edition Charizard card as a necklace (price: upwards of $250,000).

For reference, a single booster box contains dozens of Pokémon card booster packs and these packs each contain a random set of 10 cards apiece. If Paul’s acquisition was the real deal, he’d just acquired hundreds of sought-after first edition Pokémon cards, some of which could be worth hundreds of thousands individually.

Fansite and YouTuber were skeptical of Paul’s big get, though, since it’s apparently incredibly rare to come across that many sealed OG booster boxes.

In , Pokébeach’s admin and Rattle investigated Paul’s new acquisitions, scouring the available evidence until deciding that his “Base Set” case “may be fake.”

the only known one in the world

The team first found that Paul’s box was sold on by a seller with no feedback and shoddy grammar in their listing.

Pokémon collectors turned up their noses; there were too many red flags to ignore and the seller wouldn’t allow anyone to inspect the package before buying. Note that individual first edition Base Set boxes — not even necessarily sealed — ordinarily rake in over $400k at auction and this “complete collection” of six boxes would’ve been worth over $2.6m if real.

It ended up selling for just over $72k on eBay and, after consulting an authentication service, the buyer turned around and sold it to Paul.

The box was deemed genuine by an authentication service that had little-to-no experience in judging the veracity of Pokémon cards, however.

Finally, Pokébeach and Rattle also broke down some technical problems with Paul’s set, ranging from the barcode to even the plastic wrap.

Long story short: to the experts, it looks like Paul got duped.

Thing is, this is going to have long-term effects for more than just Paul. He partnered with “community marketplace” app to give away one of his six new booster boxes, diluting the Pokémon TCG market with fake cards (assuming they actually are fake, of course).

However, the Pokémon TCG community is willing to forgive and even help, if Paul just reaches out.

“A note to Logan Paul: why do you keep consulting these uninformed individuals who don’t know anything about Pokémon,” Pokebeach at the end of its report.

“The Pokémon TCG community has several members who have been here since the beginning who are passionate about the franchise and can help you… So feel free to contact us if you’re serious about collecting!” 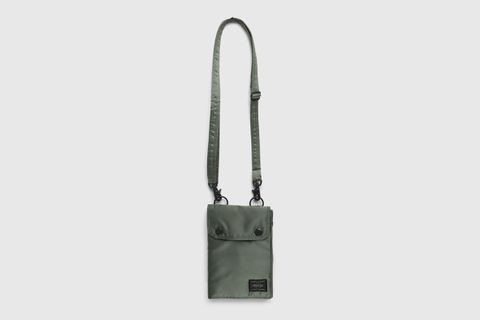