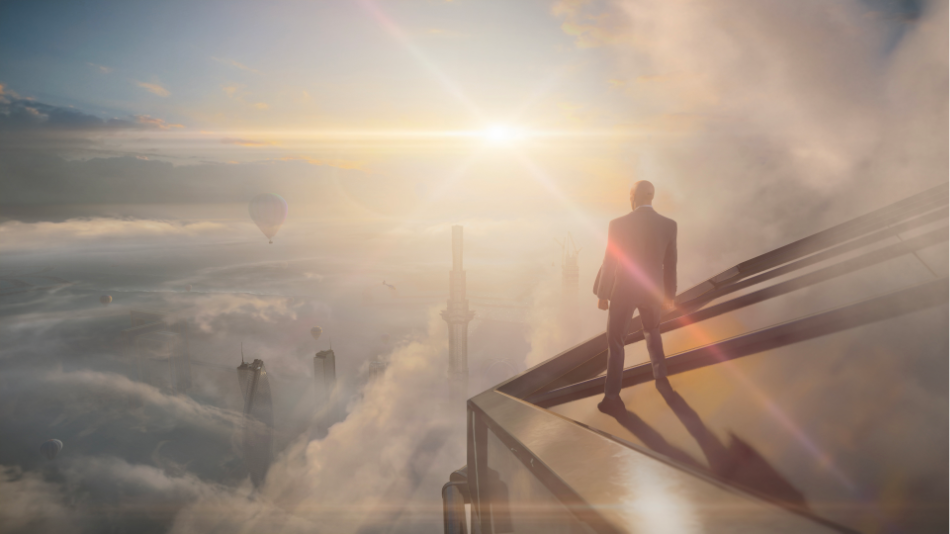 TL;DR: You can save up to 75% on select PS4 and PS5 titles during the Playstation Store’s annual , which runs through Aug. 18.

Even six months into 2021 (or a whole eight months post-launch), finding a remains a pipe dream for many a gamer. Fortunately, we can’t say the same thing about snagging some new games for dirt-cheap.

Now through Aug. 18, the Playstation Store is running a gigantic where you can save up to 75% on dozens of PS4 and PS5 titles, including the newly upgraded and three of so far: , , and . (In other words, anyone in dire need of something new to play won’t be disappointed.)

Do keep in mind that some games will leave the sale when Sony refreshes its lineup on Aug. 4 — that applies to Mass Effect, Hitman, and Returnal, FYI — so if you see a title on your to-play list among its currently discounted ranks, grab it while you can.

to peruse the entire sale, or simply keep scrolling to check out the absolute best deals — we’ve compiled a definitive list below: 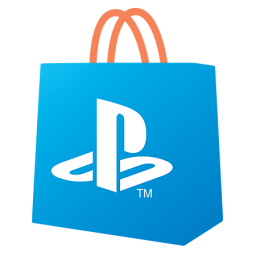