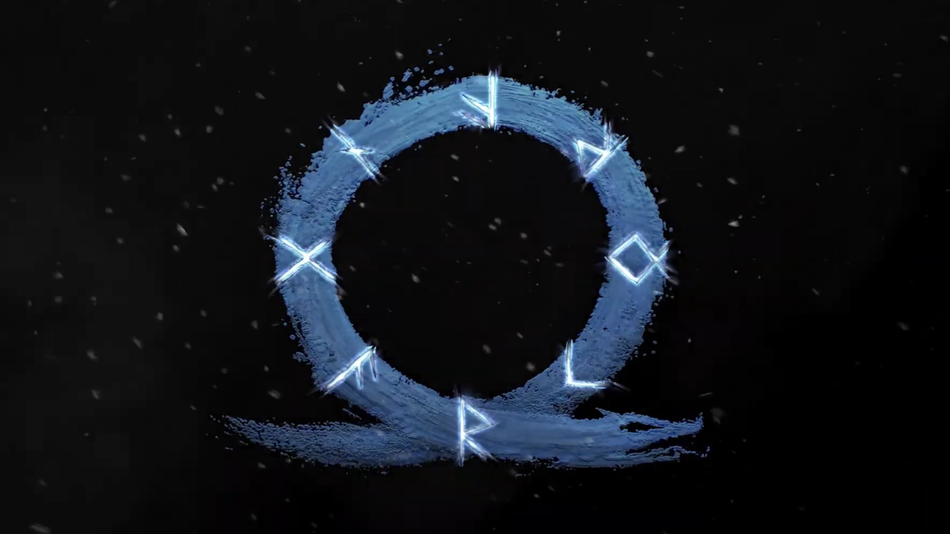 Sony hosted a for the upcoming PlayStation 5 console on Wednesday, giving us a look at a bunch of exhilarating games coming in the next generation along with some new details about the system including its .

While some of the trailers gave us deeper looks at games that have already been revealed, like and Resident Evil 8, we also got some spicy new reveals, including Final Fantasy XVI, a new God of War game, and the long-rumored .

Let’s get to the good stuff.


The next game in the storied Final Fantasy series has been revealed, and in a departure from the previous numbered game and the recent Final Fantasy VII Remake, this game appears to have more of a fantasy setting. We have crystals, magic, chocobos, knights, and gigantic monsters abound, but no expected release date.