Planning to buy a Google Pixel 4? You should absolutely wait a few days 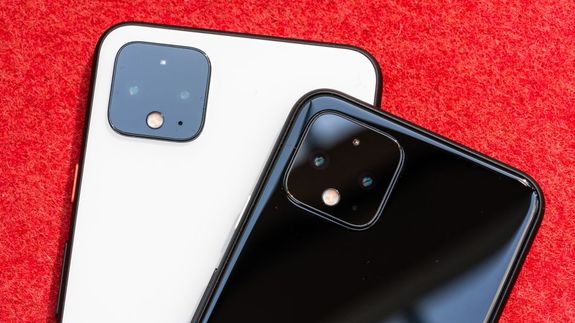 Google’s smartphones haven’t been on the market for very long, but it appears they will get a lot cheaper very soon.

A leaked Google ad, spotted on on Thursday, indicates that Google will discount all variants of the Pixel 4 by $200 in its online store. That would mean the cheapest, 64GB Pixel 4 would cost just $599, while the 64GB Pixel 4 XL would start at $699.

The ad says the deal will last through Dec. 2, which coincides with Cyber Monday, but it doesn’t say when it starts — likely on Black Friday, but possibly even earlier.