Parler left its content, even deleted posts, out in the open — and archivists have saved it all 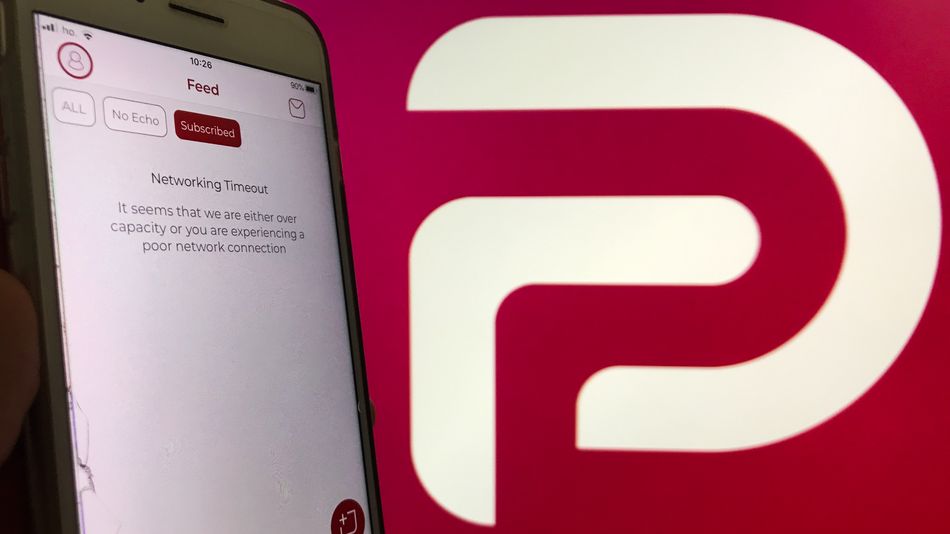 If you ever posted content on the right-wing social media platform , odds are that it’s now been saved, archived, and made public to the internet forever.

That includes posts you previously deleted on Parler.

Over the past few days, archivists have been pulling content from Parler in order to store them for legal and historical purposes.

Archivists began to save the data because they were concerned that users would remove their posts, deleting possible evidence of crime at the Capitol. However, once companies like announced they were ending their business relationships with Parler, it became a race to archive the content before the platform went offline.