Not only does a Baby Yoda Instant Pot exist, but it’s also on sale 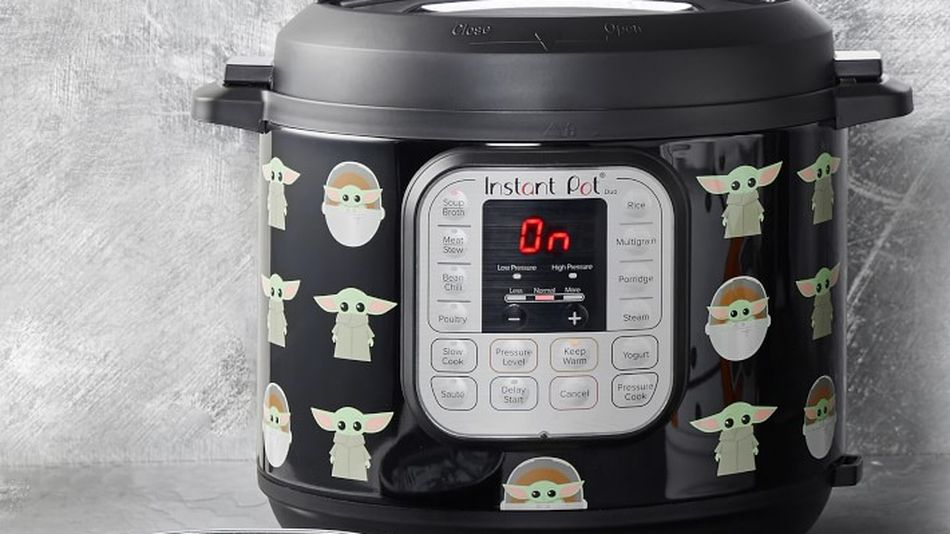 In 2019, the Star Wars fanbase didn’t hesitate to obsess over a new character: The one we all know now as Jedi Padawan Grogu Djarin Mudhorn but will forever refer to as Baby Yoda. That was the same year that we were introduced to featuring the likeness of R2-D2, C3PO, and BB-8.