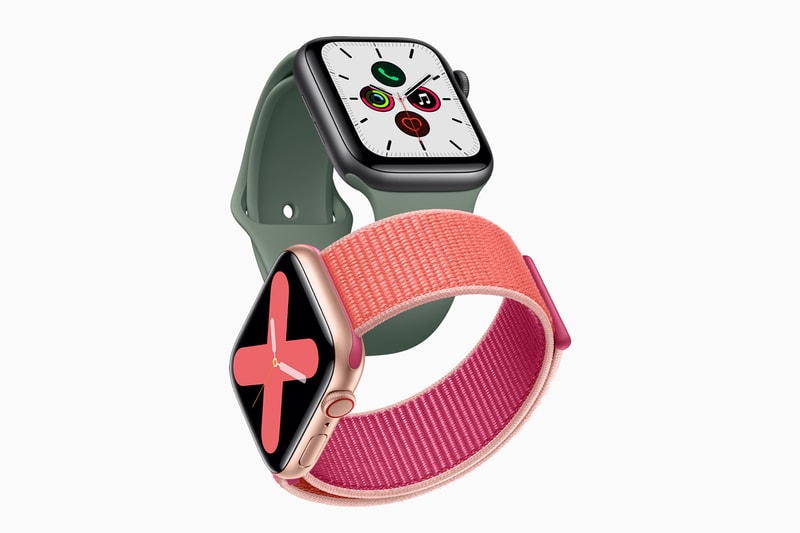 has announced its fifth-generation , which features an always-on Retina display that is able to refresh and power manage without having to turn off. The new feature will not compromise Apple’s all-day battery, however, the interface has also been modified to show things like your heart rate on the fly.

The Apple Watch also introduces a new compass, showcasing your direction at a glance. Its new safety feature has international emergency calls that can be used when by holding down a button. These calls can even be made without needing an iPhone. Apple also announced all their Apple Watch face have titanium cases, as well as two titanium model Apple Watches in White and Space Grey.

GPS models start at $399 USD while cellular models go for $499 USD. They will be available in an assortment of colors in over 150 countries on September 20, with preorders going live today on .