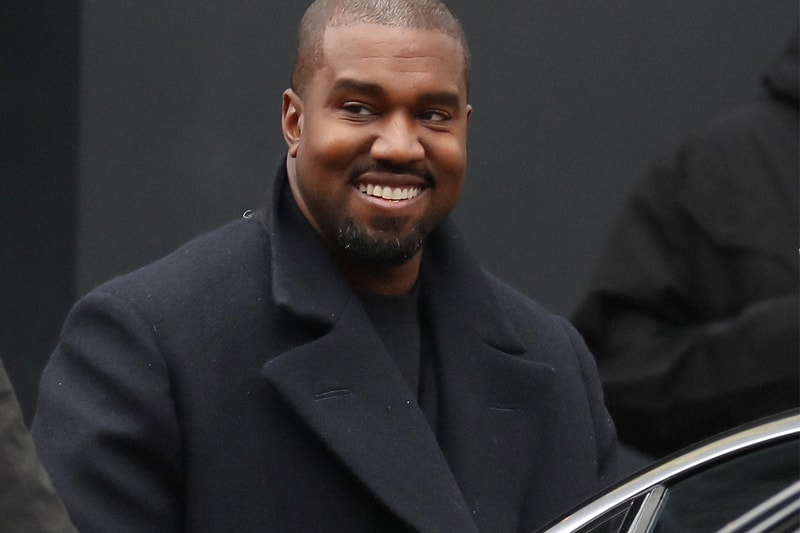 According to , has now purchased a documentary about for more than $30 million USD.

The multi-part project was put together by duo Coodie and Chike, Clarence “Coodie” Simmons and Chike Ozah, who co-directed Kanye’s “Through the Wire” and “Jesus Walks” music videos. The documentary that has been cleared with Kanye will reportedly feature never-before-seen archival footage and material compiled over the last 21 years. Centered around Simmons’ longstanding relationship with ‘Ye, the project will cover the artist’s early career, the passing of his mother, venture into fashion and controversial 2020 presidential run.

Currently, the Creative Control and TIME Studios produced documentary does not have a title but is now set to release on Netflix later this year.