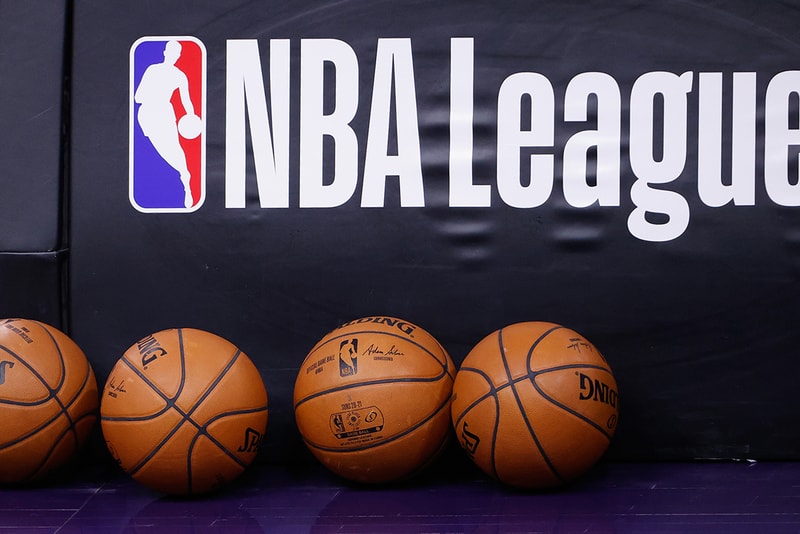 The has postponed the vs. and the vs. games on January 13 due to .

, both the and the do not have the league-required eight players to continue with the matchups. On January 8, Boston announced that Robert Williams, Grant Williams and Tristan Thompson would not be playing against the Wizards that night as all three had entered the NBA’s Health and Safety Protocols. A day later, Jayson Tatum, Jaylen Brown, Semi Ojeleye and Javonte Green were added to the team’s injury report and by Sunday, the four new names were marked as out due to the protocols.

Meanwhile, the Wizards reportedly have a few players undergoing COVID-19 contact tracing. The franchise opted to cancel practice on January 12 and marked Rui Hachimura and Moe Wagner “as questionable” due to the protocols as listed on the injury report. “It’s throughout the league and it’s happening,” coach Scott Brooks said in regards to cancelling practice. “And we knew that there is always a possibility that it might happen with us.”

Brooks added, “We have to always focus on the safety of our players, staff and family. That is more important to me than playing the game. If we have to cancel a game or pause, I am for it. Whatever we have to do, I am for it. Our players feel the same way.”