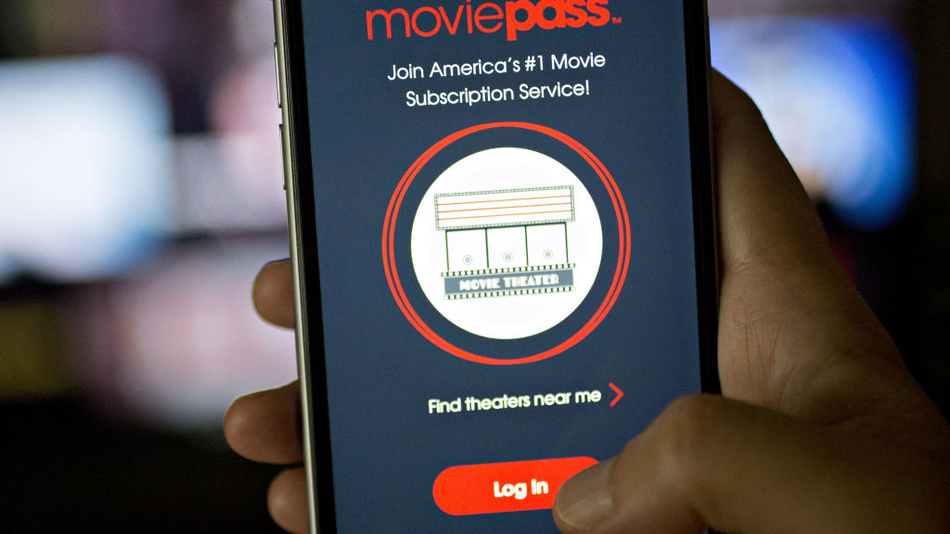 Like a third act reveal we all should have seen coming, it turns out that was even more of a villain than we thought.

The movie ticket subscription service, which promised customers the ability to see one film in theaters per day for $9.95 a month, (for good) in 2019. However, according to a Federal Trade Commission complaint , the company actively worked to prevent its customers from seeing movies in theaters.

MoviePass allegedly did this in three calculated and rather hilariously screwed-up ways.

First, according to an announcing the complaint, MoviePass invalidated users’ passwords and claimed, falsely, that it had detected fraud related to their accounts. And we’re talking about a lot of customers. According to the complaint, MoviePass did this to 75,000 users — many of whom where then locked out of their accounts as “MoviePass’s password reset process often failed.”