The auction house announced that it will sell a pair of Air Jordans worn by  to a game on April 18, 1998 — Jordan’s last regular season game in his final champion season, depicted in documentary .

The kicks — specifically, Air Jordan XIIIs in “White/True Red/Black,” a colorway fondly referred to as “He’s Got Game” — are signed by MJ and come with a certificate from Sports Authority Authentication Services.

Jordan originally gifted the sneakers to Hall of Fame basketball player and sports commentator Isiah Thomas, who covered the game that MJ played wearing said shoes. Thomas later passed the Air Jordans down to his son, Joshua, as a birthday present.

The auction will feature a mix of classic fashion collectibles, such as the Birkin and Kelly bag, along with streetwear-centric items including and a complete set of ‘s .

With Handbags x HYPE, Christie’s continues to position itself at the vanguard of today’s most relevant valuables.

Christie’s also facilitated the sale of Beeple’s Everydays: The First 5000 Days, a digital collage that  in February of 2021, before the NFT craze took off. 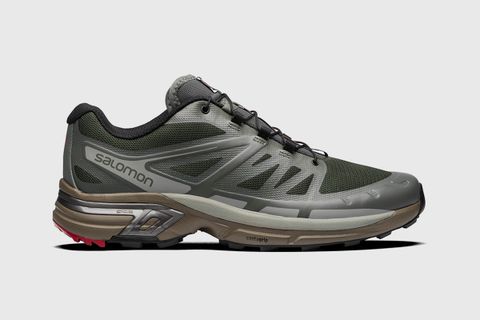 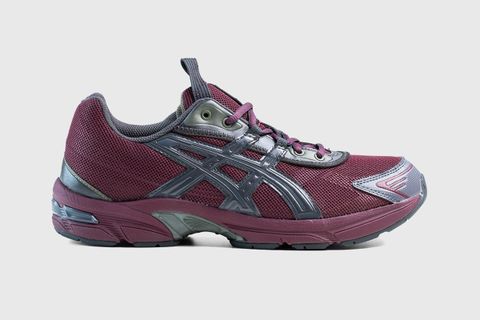 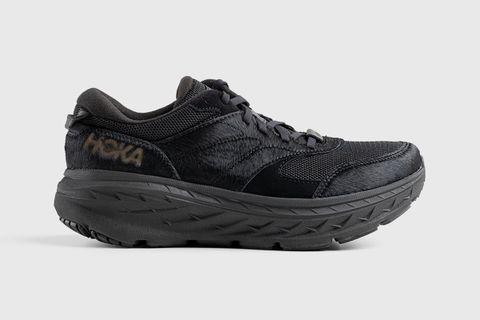