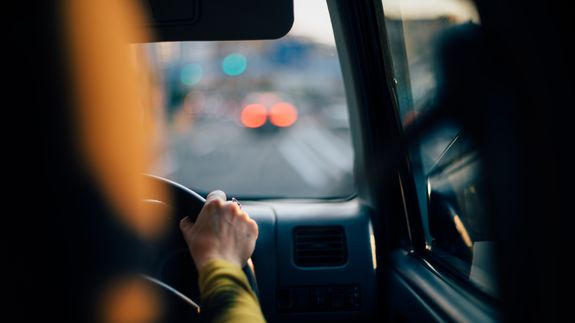 An Australian man has pled guilty to stalking his ex-girlfriend, which included using an app to track her movements. The app emailed the man live updates on the victim’s location without her knowledge, and also allowed him to start and stop her car.

reports the 38-year-old man pled guilty in the Magistrates Court in Hobart, Tasmania. He and the victim had previously dated for six months, and he had helped her buy a Land Rover. He had access to her vehicle identification number (VIN) because of this, which he used to set up the app.

He also purchased a monthly spyware subscription to track her phone’s location, and downloaded maps of her workplace and where she parked.