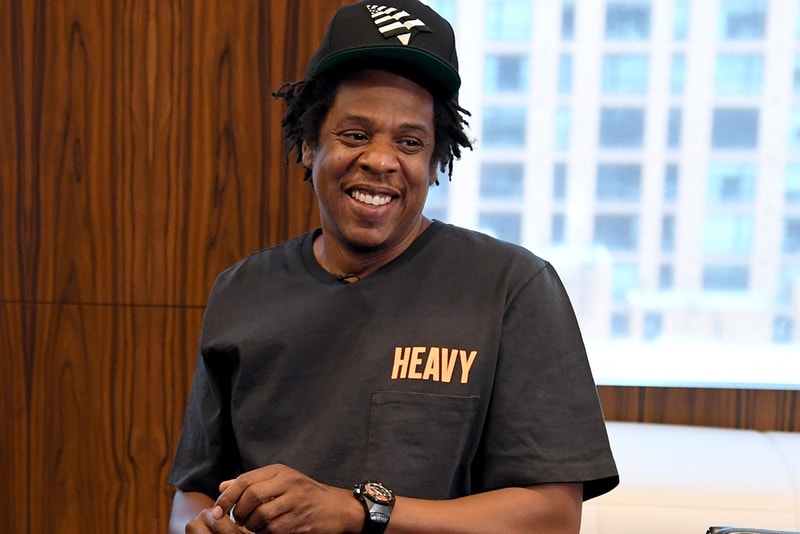 has announced a “partnership” with , with the luxury conglomerate acquiring a 50% stake in his champagne brand through its Moët Hennessy wines and spirits division. Details of the deal — including the price LVMH paid — have not been released, although a statement described it as reflecting “a shared vision between Moët Hennessy and Shawn JAY-Z Carter for the future of this iconic Maison.”

JAY-Z himself released a statement announcing the new strategic partnership, explaining how it began with conversations with Alexandre Arnault. “It is a partnership that has felt familiar the entire time,” JAY-Z’s announcement continued. “We are confident that the sheer power of the Moët Hennessy global distribution framework, its unparalleled portfolio strength and its long-established track record of excellence in developing luxury brands will give Armand de Brignac the commercial power it needs to grow and flourish even further.”

In related news, the LVMH-owned .