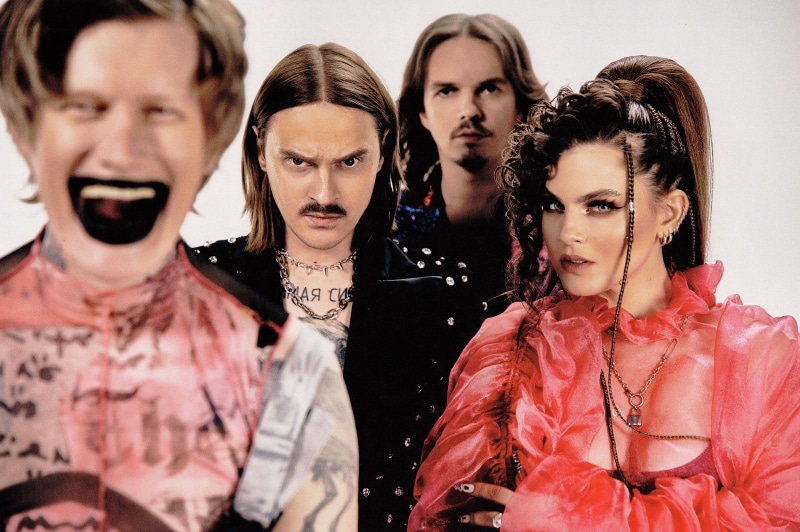 The now Moscow-based trio just announced their brand new Backstreet Boys ‘Everybody’ cover. The new single is part of the band ‘COVERS’ EP released this week that includes tracks they grew up with. “It’s because of these tracks that we’ve become who we are today’’ have said the band.

The accompanying music video to Everybody became the most massive and expensive music video in the band’s history. It didn’t happen on purpose, it had to happen that way in order to bring the whole concept to life.

“During the writing session of the cover, we understood how amazing that track was. It’s a damn banger! We fell in love with it, but in the beginning, we wanted to avenge our childhood.”