A potential merchandise tie-up between Nike, LeBron James, and Liverpool has been in the offing for the past two years or so. According to new reports, we could be seeing it shortly.

, Liverpool was allowed to break early from its previous contract with New Balance to sign with The Swoosh after a court judge flagged up its superior distribution network and “[the terms on offer] to use global superstar athletes of the caliber of , Serena Williams, and Drake.

Lifetime Nike signee James — who converted his two percent stake in the Reds into one percent of the current owners Fenway Sports Group’s entire business empire earlier this year — was always the obvious candidate for a collaboration (it’s also worth noting that his also fandom seems genuine). The Lakers man has long-standing ties with FSG, having co-produced a television show with Tom Werner, the chairman of Liverpool.

Speaking to the Boston Globe, Werner said: “We’re doing a product line with LeBron and Liverpool.

“Nike is creating seven or eight products that connect LeBron with soccer.

“I don’t know specifics yet, but they’re going to create seven or eight products that rival the connection that Michael Jordan has with Nike.”

Liverpool’s partnership with Nike has proved a smash hit with fans so far. Earlier this year, its new retro-style away kit was so popular that it sold out completely, while there have also been wider efforts to branch further into the . Only time will tell if this collection will actually look good.

Clubs such as and have leveraged the power of celebrity for publicity to great success in the past, but having an outside influence from another sport come in and do their own collection is a first. The storytelling potential of Liverpool allied to James’ awesome stardom makes it a good fit on paper, particularly when trying to break into key markets such as North America. 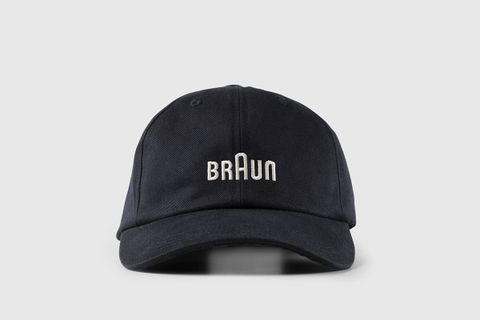