is continuing her tour and turning looks along the way.

Rivaled only by , Gaga’s on and off-screen style has been making headlines ever since she signed on to play Patrizia Reggiani, the power-hungry wife of Maurizio Gucci.

Besides its obvious irony, Gaga’s decision to wear Versace to a -centric event has me wondering: when will someone, anyone, cast Lady Gaga as ?

Now that the Chromatica singer has cut her teeth playing a fashion villain (anti-hero, perhaps?), it’d be quite the serve, so to speak, for her to play another figure in Italian luxury.

Gaga certainly looked the part in a corseted Versace column gown, cut with a leg-baring slit. Inspired by the house’s Spring/Summer 1995 collection, the dress transforms her into a younger version of Donatella, more convincingly so than Ryan Murphy did to Penélope Cruz in American Crime Story season two.

In my book, Gaga and Donatella are two of the world’s most important platinum blondes. And, judging from reactions to the House of Gucci trailer, Lady Gaga’s Italian accent is — wouldn’t you love to see her adapt her already iconic inflection to Versace’s low-pitch purr?

As for the rest of the Versace family, it’s never too early to start manifesting your dream cast. 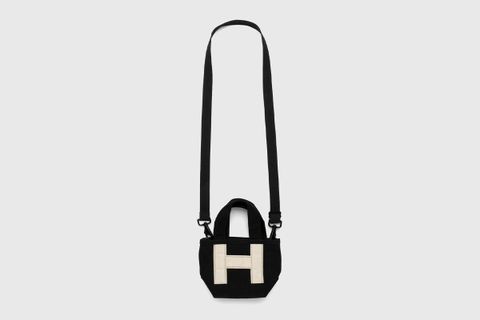 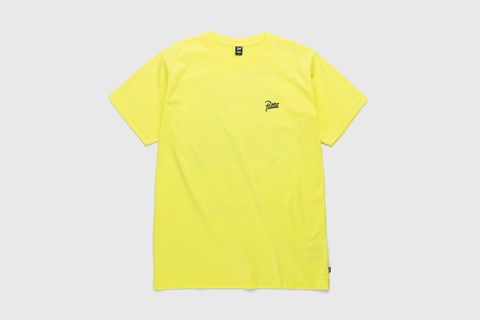 Word On The Street T-Shirt 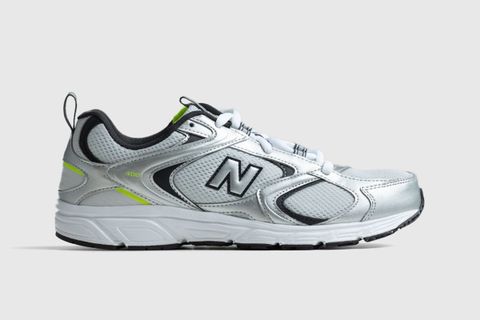