Keurig K-Express nails convenience, but sacrifices too much to achieve it 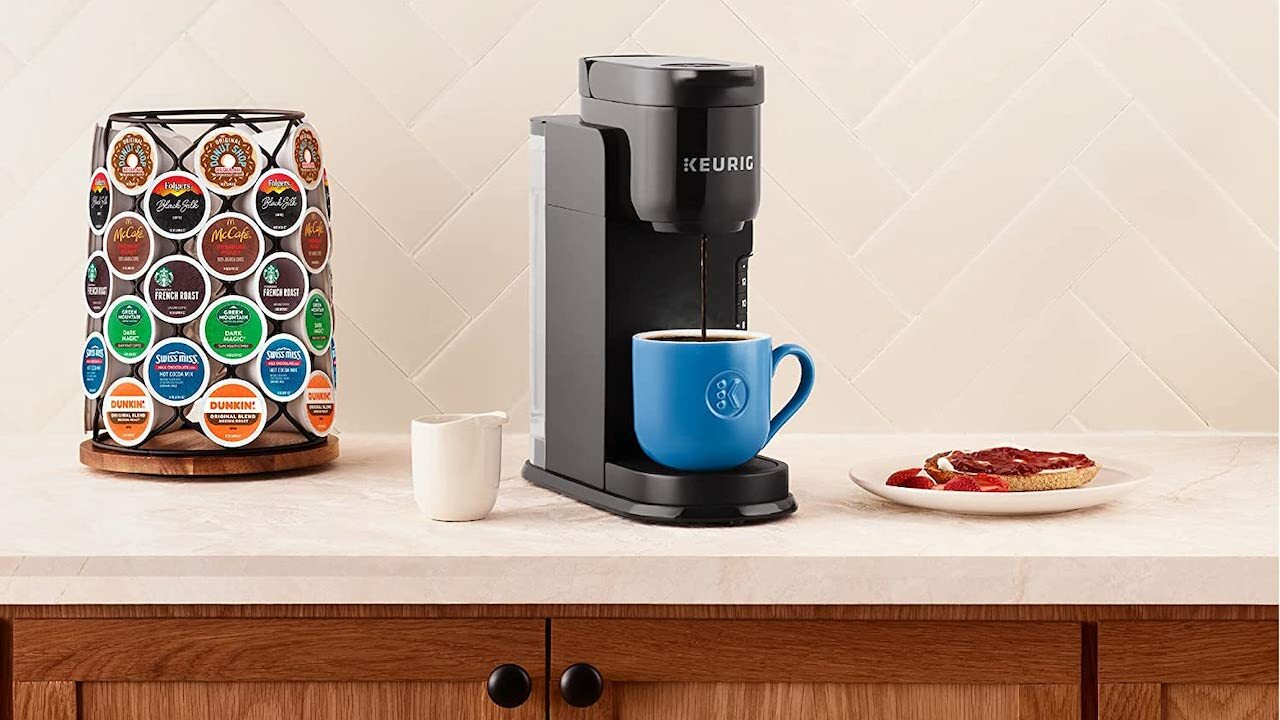 If I had to label myself, I wouldn’t say that I’m a coffee snob by any means. I don’t need a cup of the finest Ethiopian blend to satisfy my needs. But, I do drink coffee every single day, and while my personal standard isn’t near the pretentious side of things (at least I don’t think it is), the standard still exists. Unfortunately, the coffee that Keurig’s new brewer produces doesn’t meet that standard.

The is the company’s most recent single-serve coffee brewer from their wide range of coffee-concocting machines. With a focus on minimalism and speed, the K-Express is all about convenience, aiming to get you your brew and on to the next thing as quickly as possible. In that regard, the machine fully delivers.

The K-Express doesn’t bog you down with options, it features five buttons and two moveable parts. Because of that, the learning curve for using the machine is basically nonexistent, save for when you have to descale the machine (but even that’s a breeze thanks to Keurig’s easy step-by-step instructions). With each cup you make, you’ll be able to pick from three different brew sizes, as well as the strength of each brew. The remainder of the operation should be familiar to seasoned Keurig users: Pop the top, place your K-Cup in the slot, and close. As long as the detachable water reservoir is full, coffee is just moments away. And mere moments it is — from K-Cup closure to coffee consumption, I found that I was drinking my hot beverage in about a minute’s time without fail. It’s really nice when you’re in a rush or just don’t feel like going through the trouble of using a carafe or French press.

But that’s where the positives stop, in my opinion, because the time you save simply isn’t worth the cup of coffee that you get. No matter what K-Cup flavor or brew strength I chose, I always ended up with a lackluster, slightly watery result. Yeah, it’s convenient, but the actual experience of drinking a cup of coffee from the K-Express isn’t up to snuff. As a person who genuinely enjoys the taste of coffee and isn’t primarily looking to get a jolt of caffeine (although I need that, too), I would much rather take the few extra minutes required to put some grounds in my and wait for the carafe to fill. It tastes better, and I also get more than one cup at a time. My go-to machine doesn’t splash coffee onto my countertop, either, which the Keurig sadly does. Not having to fuss around with a bunch of buttons is certainly a plus.
Credit: Keurig

With every positive comment I would give to the Keurig K-Express, there’s something I find better in a standard coffee machine. Filling up a carafe with water and waiting for your coffee does take longer, but you’ll find yourself refilling the Keurig’s small water reservoir just as often. K-Cups are extremely fast and easy to use, but taste worse in my opinion, cost more, and create more waste than scooping your own grounds. (If you want to go the more sustainable route, I recommend getting one of Keurig’s that you can use your own grounds with, but why not just use a regular coffee machine at that point?) I will say, though, the ability to make tea without having to wait for your kettle to boil is a nice feature that I don’t see in many coffee machines. Pro tip: If you forego a K-Cup, you get untainted hot water that’s tea-bag-ready.

I understand there are people who could be content with the . Not everyone has the privilege that I do to work from home and spend precious minutes each morning making my coffee — some people have trains to catch and travel mugs to fill. Some may not even think the flavor of their coffee runs that deep. It’s fine to just be in it for the caffeine wake-up you get. So, if that’s you, you can safely pick up one of Keurig’s new brewers. If you fall in line with my feelings on coffee, however, I say buyer beware.