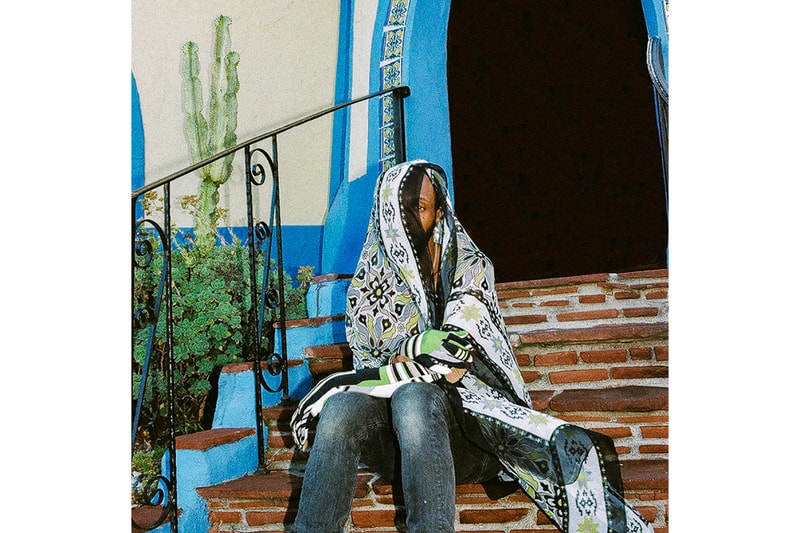 has returned with a new single just days before his latest album, , is slated to release. Entitled “Beta Male Strategies,” Peggy’s latest cut sees him honing on in his psychedelic and often abstract take on hip-hop, whereby the track remains neatly split between two distinct portions.

The track initially introduces the rapper-meets-producer with some ghost-like soundscapes — heavily-tuned samples and chords have been placed in the forefront of the instrumental, with Peggy offering up a muddy flow with «ain’t no real money in rap.» Nearly a minute-and-a-half in, he opts for more fervently-abstract production, where organ-like keys and hefty guitar riffs ride alongside a stuttering bassline. JPEG also infuses some lyrical context to his album’s rather outlandish title — he aptly embeds concepts of “sh*tposting” and “cancel culture,” further rapping «When I die “Say what you said on Twitter right now (Right now, exactly, n*gga)/You only brave with a board and a mouse (Uh-huh)/You wasn’t talkin’ when I put you in the ground (Sucka).”

You can stream «Beta Male Strategies» below. All My Heroes Are Cornballs arrives on September 13 via EQT Recordings.

I ? triggering u racist. Your so scared of me but your all bitchmade So can’t even do anything productive with that anger, u just bitch online ? that’s the bravest shit yall can come up with. keyboard warriors scared to come outside as always.