Is Anyone Really Upset About the Grammys Being Postponed?

In a not-so-shocking turn of events, the have been “postponed indefinitely” over COVID concerns.

The new date for the ceremony, originally scheduled to take place on January 31, will be announced “soon,” according to an from the Recording Academy.

After careful consideration and analysis with city and state officials, health and safety experts, the artist community and our many partners, we have postponed the 64th .

Last year’s Grammys were similarly pushed back, albeit only by six weeks, due to the state of the pandemic.

Though the news likely comes as a blow to , the continual postponement of an awards show many consider out-of-touch, (remember how long it took the Academy to scrap the “urban” category?), looks a little like poetic justice.

Some of the biggest names in music have outright condemned the Grammys, perhaps foreshadowing the event’s eventual collapse.

In 2020, The Weeknd boycotted the ceremony after receiving a whopping zero nominations for his widely acclaimed album, After Hours. In 2021, the R&B artist said he will no longer submit his music for Grammys consideration.

Last month, for Best Rap Album () and Best Rap Performance (“Way 2 Sexy”), a decision that likely stemmed from his of the Recording Academy (Drake himself has not provided an explanation, though).

It’s not just snubbed artists and their friends who are picking up on the Academy’s tendency to and tokenize those they deem acceptable (i.e. and ).

Back in 2017, the hashtag — a riff on 2015’s , a Twitter movement that ignited discussion of the state of inclusion in entertainment — began trending on social media.

A timeline of the Grammys’ erasure of black excellence this decade

While there are some well-deserved nominations this year (Jon Batiste, , and are a few I’m rooting for), it’s clear that the Grammy Awards and their institutional stiffness are becoming decreasingly relevant.

In the grander scheme of things, I daresay indefinite postponement could be a good thing. 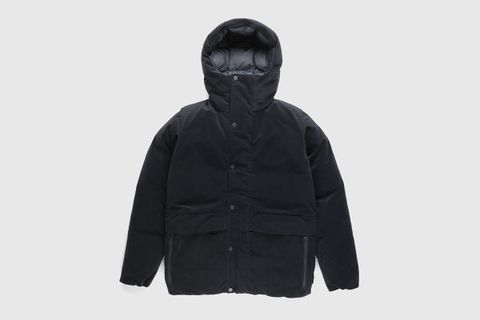