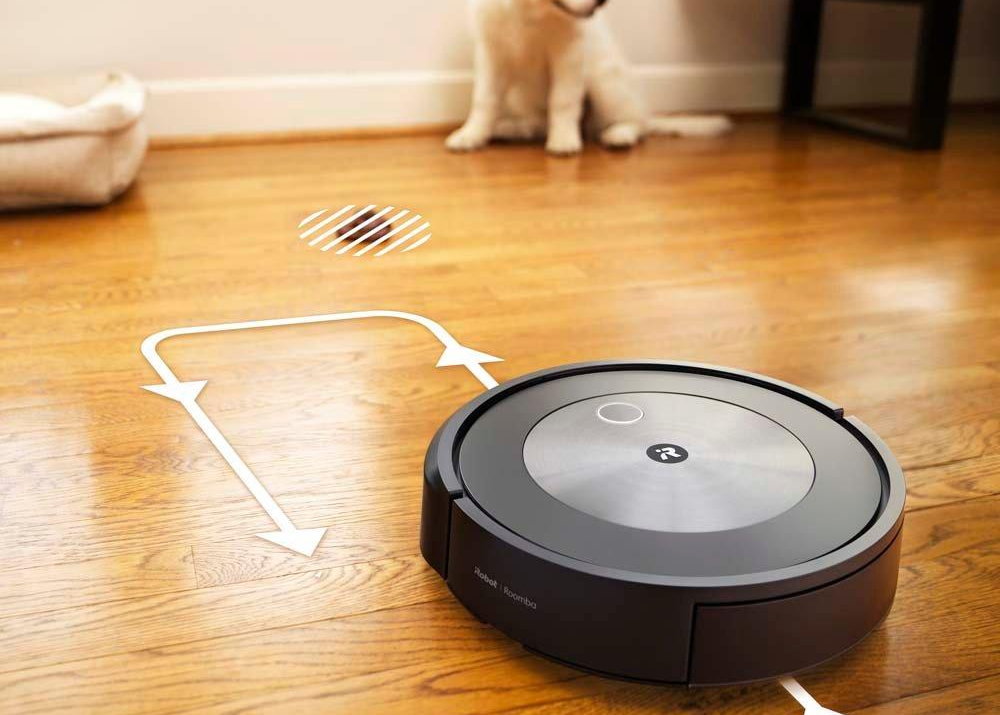 They finally did it, folks.

It’s been five, long shit-smeared years since the world was shocked to discover that iRobot’s fancy robot vacuum cleaners were prone to all over . Now, the company behind the pricey Roombas promises it’s found a solution: Say hello to the $850 Roomba j7+ Robot Vacuum with Genius™ 3.0 Home Intelligence.

According to a Sept. 9 , the latest Roomba is equipped with the fancy sounding “PrecisionVision Navigation” which, in theory, allows it to avoid your furry friends’ unwelcome leavings.

“Backed by the Pet Owner Official Promise (P.O.O.P.), iRobot will replace any Roomba j7+ that doesn’t avoid solid pet waste,” reads the press release — with an unstated emphasis on solid. Presumably, anything that splatters isn’t covered, and the fine print does make clear this offer is good for only one year after purchase.

Even so, this will surely be a welcome addition, as waking up to discover a poop-plastered home is apparently a common occurrence among pet owners with Roombas.

“Quite honestly, we see this a lot,” an iRobot spokesperson . 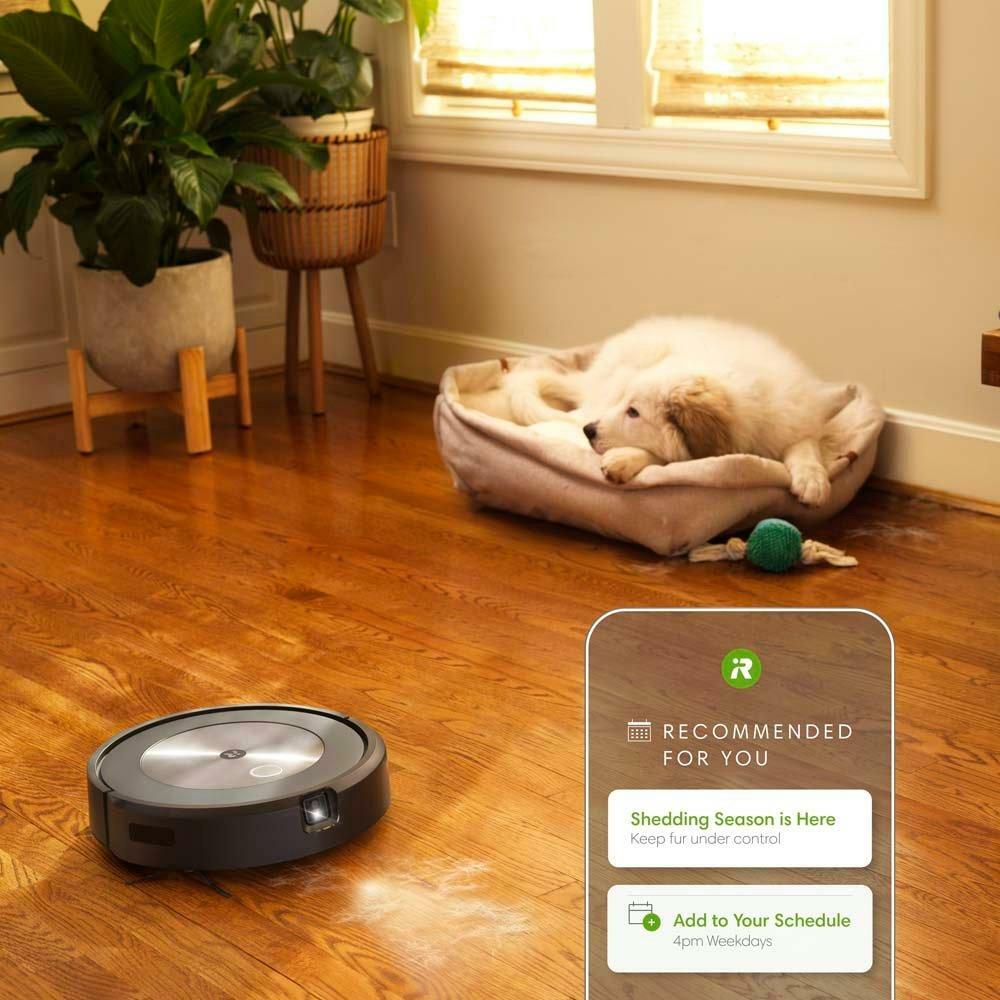 And to be clear, as , we’re talking about an absolute disaster when this does happen.

That it took this long for an to finally recognize and avoid poop speaks volumes to the janky internet-of-things world we all find ourselves living in — and iRobot’s CEO isn’t shy about admitting it.

Maybe, just maybe, the latest addition from iRobot will start to turn that around. And hey, if not, at least the company will replace your gunked-up Roomba, free of charge.