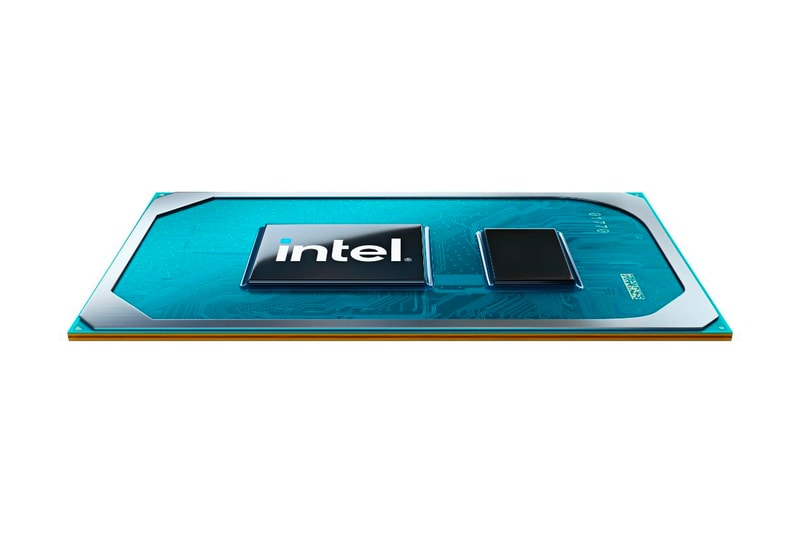 has unveiled its new “ultraportable gaming” system at . This year, Intel made a point to prioritize battery life and portability over technical performance.

Intel teased its Tiger Lake-H, 11th generation power gaming processor and it is expected to give a much-needed update in graphics, promising desktop-level visuals. Intel also revealed that it will be launching three new 11th-gen Core H35 processors, including the Core i7-11375H Special Edition, i7-11370H and i5-11300H.

Built on Intel’s Tiger Lake H35 10nm SuperFin architecture and process, the new chip uses Intel Killer Wi-Fi-6 or 6E, and features integrated Thuderbolt 4 support. With the added support for Thunderbolt 4, Intel Xe graphics and PCIe Gen 4 with Resizeable BAR, allowing for optimal video memory for the CPU to provide clearer graphics. The update leads to a faster time for the graphics data to be moved and rendered out to the display.

The lower power threshold combined with the more power-efficient 11th-gen processor allows manufacturers to build lighter, thinner, more discrete graphics without having to sacrifice too much performance. In order to maintain a smaller chip size to fit into tighter spaces, Intel had to drop some of its cores leaving the H35 chips with only four compared to the six cores in the 10th generation midrange i7. Intel announced that the will run on the 11th generation Core processor, therefore bringing Thunderbolt to Chromebooks. These Evo-logo-bearing Chromebooks are expected to arrive by the end of March. With the 11th-gen technology, the Chromebooks will receive upgraded integrated graphics and see an improvement in AI acceleration. Other laptops that are expected to be powered by the 11th-gen H35 chips include , , , and . Intel is expected to release over 40 designs in the first half of the year.